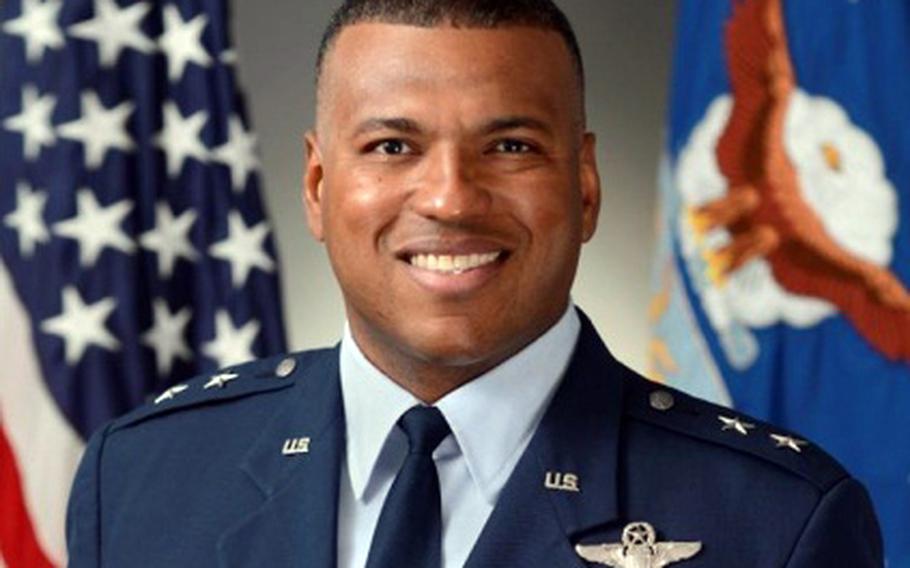 If his nomination is approved by Congress, Clark would replace Lt. Gen. Timothy Ray, who took command of air components of U.S. European and Africa commands in July 2015.

Clark is a 1986 graduate of the U.S. Air Force Academy and a command pilot with 4,200 flight hours, primarily in the B-1 bomber, according to his official biography.

He served in Iraq from 2008-2009 as director of the Joint Interagency Task Force - Iraq, and for two years as senior defense official and defense attache in Cairo.

This would be Clark’s first assignment in Europe.