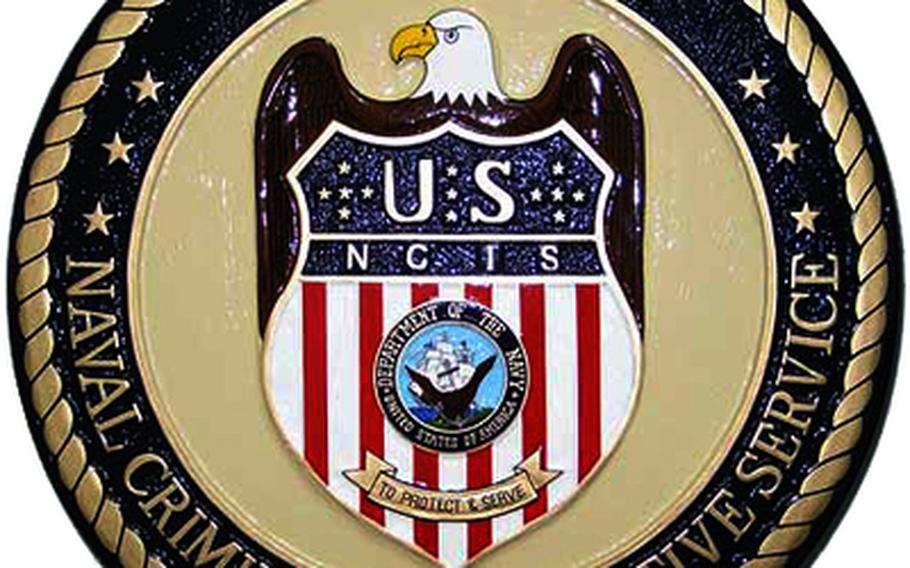 NAPLES, Italy — A Navy civilian accused of stealing government housing benefits and forging documents has asked the federal judge in his case to throw out evidence from an external hard drive seized by the Naval Criminal Investigative Service.

The motion by Steven William Ashton, 42, the former NATO and host-nation programs manager for the Navy in Naples, comes on the brink of his Monday trial on charges of theft and making false statements. Prosecutors say the original, mirror-copy of the drive, made by NCIS agents who seized the device from Ashton’s workplace, was found to be damaged after it was sent to storage. They say they have only a “working copy” of the drive, or the collection of files NCIS agents pulled from the original copy to pursue their investigation.

Ashton argues the working copy may misrepresent the contents of the original drive, which was wiped at some point.

“[I]t would be unfair in the extreme to admit evidence copied from an agent’s working copy that was itself created by cherry-picking files that helped the government while ignoring files that could help Mr. Ashton,” his attorney, William P. Ziegelmueller, wrote in the motion submitted to a judge in the U.S. District Court for the Southern District of Iowa.

Prosecutors say the drive contains incriminating evidence against Ashton, whom they accuse of illegally accepting $360,000 in housing benefits, forging a lease when confronted about it and forging documents related to a consulting business he ran on the side of his Navy job.

A former Navy officer who separated in 2004 as a lieutenant commander, Ashton was responsible for NATO and host-nation facilities funded through the U.S. Navy, a multimillion-dollar program that placed him in contact with defense ministries across Europe, Africa and parts of the Middle East.

In October 2012, NCIS agents opened an investigation into Ashton’s housing benefits and allegations that he was using confidential information from his job to support his side venture, BlackGrid Consulting. Agents seized two hard drives in February 2013, one from Ashton’s government computer and the other an external drive that they say was connected to the computer. The prosecution says the external hard drive is the only one with criminal evidence.

American and foreign clients. Ashton’s business partner was an active-duty airman friend; a brother also worked with the business from his home in Iowa.

Prosecutors say that from the beginning Ashton used his Navy position to help BlackGrid, emailing contacts from work for possible clients and contracts and touting his Navy work experience in international development on BlackGrid’s website.

Prosecutors say that in 2012 he helped an Italian firm win the construction contract for a library at the Air Force base in Aviano by passing along the government’s estimated cost of the project, a figure normally kept under wraps. Ashton also wrote the winning bid, they say.

Ashton was never charged with conflict of interest, but he is accused of forging documents to suggest he vetted BlackGrid with a military lawyer and received his employer’s approval for the venture. Prosecutors claim Ashton passed those forgeries to investigators in 2013 via his lawyer, who was unaware they were fake.

After Ashton’s arrest in Naples on the charges related to the housing benefit, prosecutors forced the lawyer to testify before a grand jury, which later added the new counts concerning the consulting firm.

Prosecutors say Ashton continued to receive a housing benefit years after moving into an apartment owned by his girlfriend, who later became his wife. When confronted by investigators, Ashton produced a forged lease in the name of his father-in-law, they say.

Other counts accuse Ashton of forging documents to extend his tour in Naples and maintain a military ID and access to the base commissary and exchange.

Ashton claims in pleadings he can prove he continued to pay rent after moving in with his girlfriend. He says his tour in Italy was properly extended, with no forged documents, and that he properly disclosed BlackGrid’s dealings through a financial disclosure statement. He said he never forged documents or caused his former attorney to send forged documents to the government.

Ashton is charged with one count of theft and conversion, three counts of falsifying records in an investigation and six counts of making false statements during an investigation, one of which prosecutors have agreed to drop.