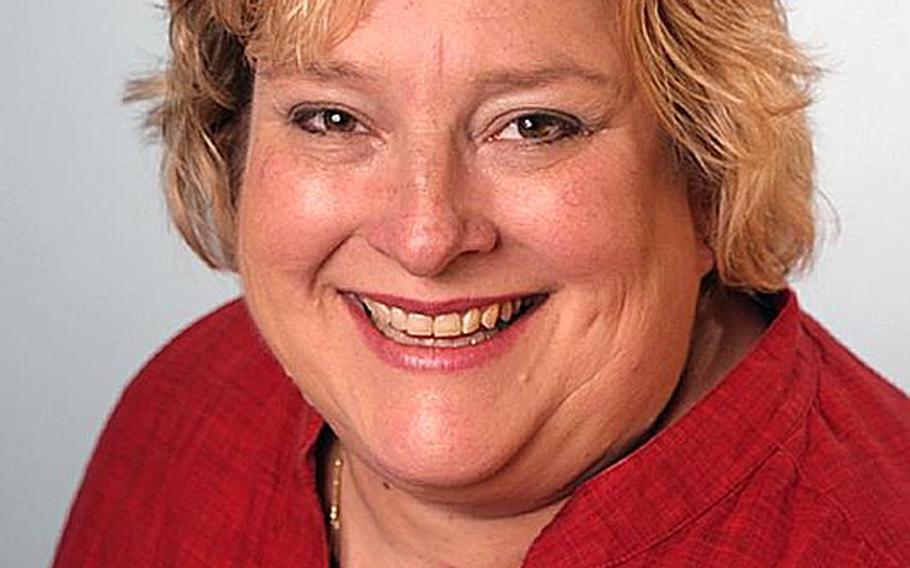 Bleck, a 22-year veteran of the DODDS system, began her career as a teacher at Lakenheath Elementary School and in 2000 continued her service at the school system&rsquo;s Isles District Office. She later taught in Bahrain, where she was promoted to assistant principal. She joined the Menwith Hill staff in 2009.