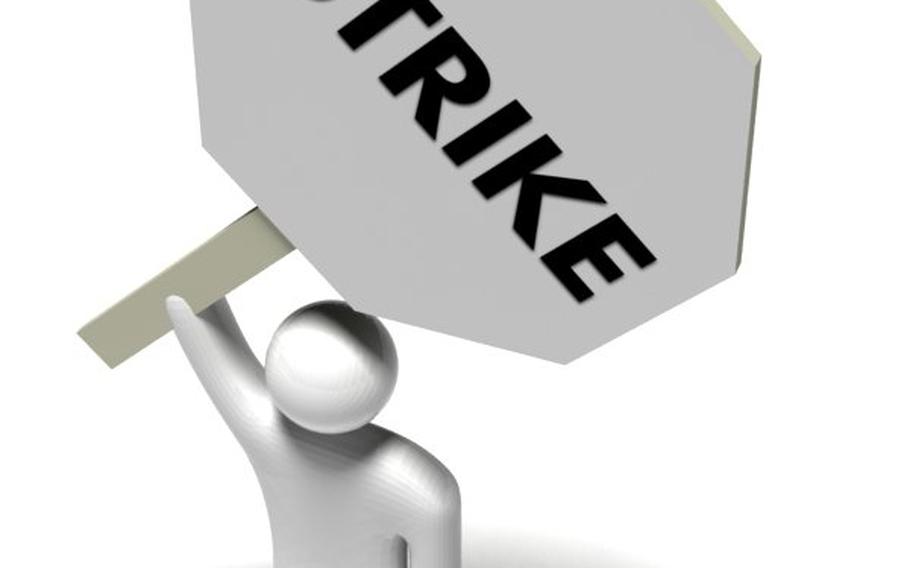 Strike hours will vary, depending on mode of transportation and by city.

Italy&rsquo;s national train system is scheduled to stop running from 9 p.m. Thursday for 24 hours; with the overnight strike creating as little inconvenience as possible, Italy&rsquo;s minister of Infrastructure and Transportation said in a news release.

Airline employees are expected to strike all of Friday.

City buses and ferries in the Campania region, of which Naples is the capital, are not supposed to be affected. However, Rome and Milan are bracing for a halt to city transit Thursday and Friday.

Transportation workers plan to demonstrate in Rome on Friday.

Public transportation workers and unions called the strike to protest governmental austerity measures as the nation struggles against the recession.