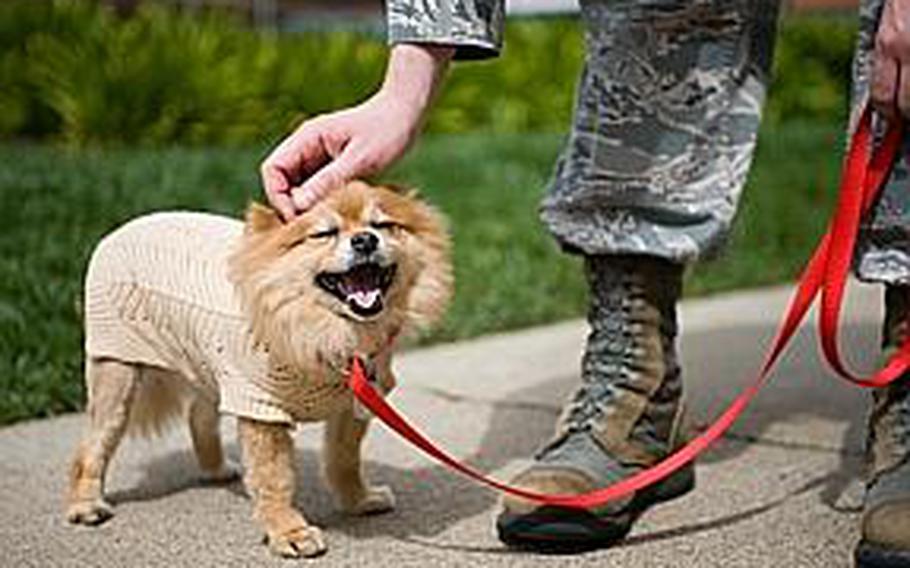 KAISERSLAUTERN, Germany — Landlords in Germany are no longer allowed to include pre-written clauses in rental contracts that ban tenants from keeping dogs and cats, Germany’s Federal High Court of Justice ruled recently.

Landlords, however, can still prohibit dogs and cats while negotiating a tenant’s contract, according to German legal experts. They say the court’s intent was to eliminate the element of surprise and give tenants with a legitimate reason for keeping a pet, such as someone with the need for a seeing-eye dog, some room to negotiate.

Dieplind Weinland, a high court spokeswoman, said the court, in its March ruling, wanted to make clear that every case has to be handled individually when determining whether tenants may keep dogs and cats.

“You always have to consider the interests of the landlord, the tenant, the housemates and the neighbors,” Weinland said.

In Kaiserslautern, home to the largest U.S. military community in Germany, the ruling isn’t expected to affect most Americans, who complete their rental agreement through the Air Force housing office, according to German legal experts. The Air Force in Kaiserslautern manages housing for all services.

The military’s rental agreements do not include a pre-written clause prohibiting cats and dogs, said Matthias Voelker, a German legal adviser for the 86th Airlift Wing at Ramstein Air Base.

A landlord, in negotiating the contract with the tenant, may still add a provision to the rental agreement banning all cats and dogs, Voelker said.