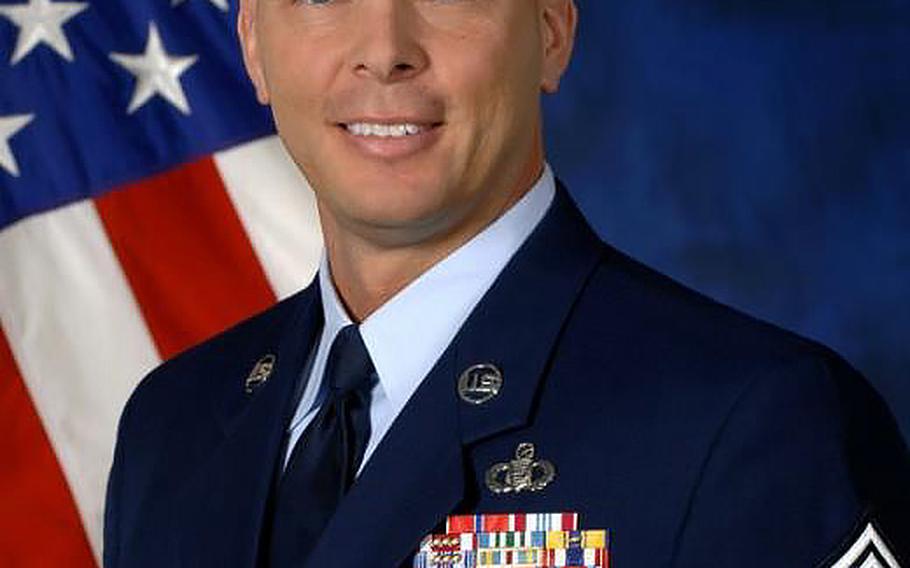 STUTTGART, Germany — The senior enlisted leader in Europe, Chief Master Sgt. Craig A. Adams, was relieved of duty due to loss of confidence in his abilities, U.S. European Command said.

EUCOM commander Gen. Philip Breedlove fired his longtime enlisted assistant on Sept. 15 and informed the command’s enlisted force at a subsequent meeting. No replacement has yet been announced, EUCOM said.

Adams was removed “due to a loss of faith and confidence in his ability to perform his duties,” said Lt. Col. Dave Westover, a EUCOM spokesman.

EUCOM declined to elaborate on the reasons for Breedlove’s decision, saying it was a private personnel matter.

Adams has been reassigned to Wright-Patterson Air Force Base, Ohio, EUCOM stated.

An attorney for Adams told the Air Force Times, which first reported the story, that Adams will retire with his current rank. But he declined to provide details on the reason Adams was removed from his EUCOM position.

“I am honored to have served my country for 28 years in the United States Air Force,” Adams said in a prepared statement provided to the Air Force Times. “Without question, I would never have chosen another career. These years of service have been the most rewarding times for me personally and professionally.”