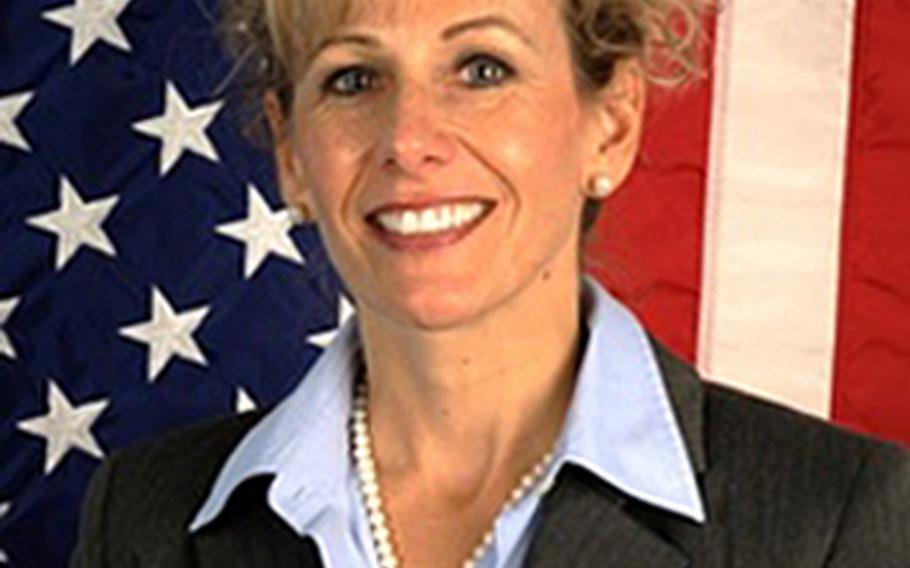 KAISERSLAUTERN, Germany – The Department of Defense Education Activity has appointed Joan Islas as interim director of its schools in Europe after the recent retirement of Nancy Bresell, the organization announced late Friday.

Islas had served since September as the deputy director for curriculum, instruction and assessment in Europe. Before that, she was an assistant superintendent at the Mediterranean District Office in Vicenza, Italy.

Bresell retired in early January after 37 years with DODEA. She began her career with the organization as a learning disabilities teacher in Mainz, Germany. She had led schools in Europe since 2009 and was previously the director of DODDS schools in the Pacific for six years.

As the interim director, Islas will oversee the operations of 71 schools on U.S. military installations throughout nine countries in Europe. The headquarters for DOD schools in Europe is at Sembach. The system is organized into four districts and includes more than 29,000 students and over 4,700 employees.

Islas has worked for DODEA for 15 years, starting out as a multi-age teacher at C.T. Joy Elementary School in Jinhae, South Korea. She holds a doctorate in educational leadership from Argosy University in California.

“Dr. Islas is a very talented and dedicated leader who is committed to student achievement and success,” DODEA Director Thomas M. Brady said in a DODEA news release. “Her familiarity, leadership and expertise in all aspects of our school operations in Europe will serve us well.”