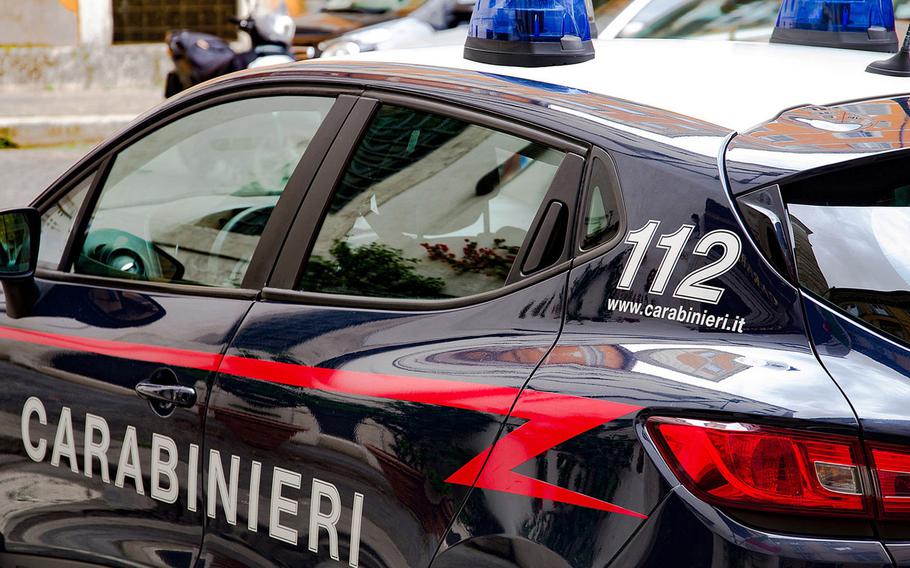 The airman, whose name was not released, is now in stable condition at Pordenone Hospital, the 31st Fighter Wing said Tuesday.

The accident occurred Saturday night at the Pordenone-Fiera junction of the A28 highway, about 20 miles southeast of Aviano Air Base, the Il Gazzettino reported.

The car’s front end was crushed by the impact and the driver became trapped inside the vehicle. Firefighters extracted the driver through the windshield using hydraulic pliers, the report said.

A helicopter airlifted the victim to Udine hospital, where she was listed in serious condition on Saturday.

Italian authorities are investigating the cause of the accident, the 31st Fighter Wing said.