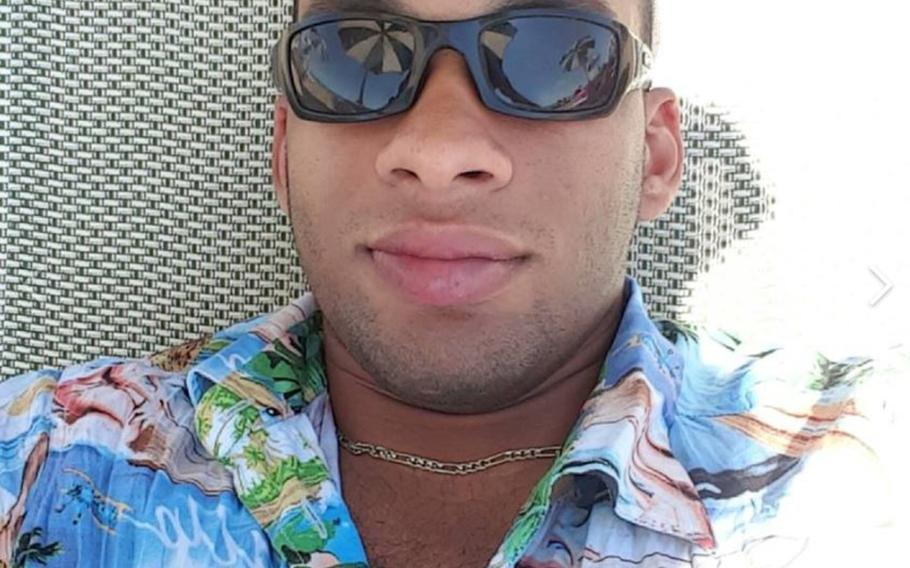 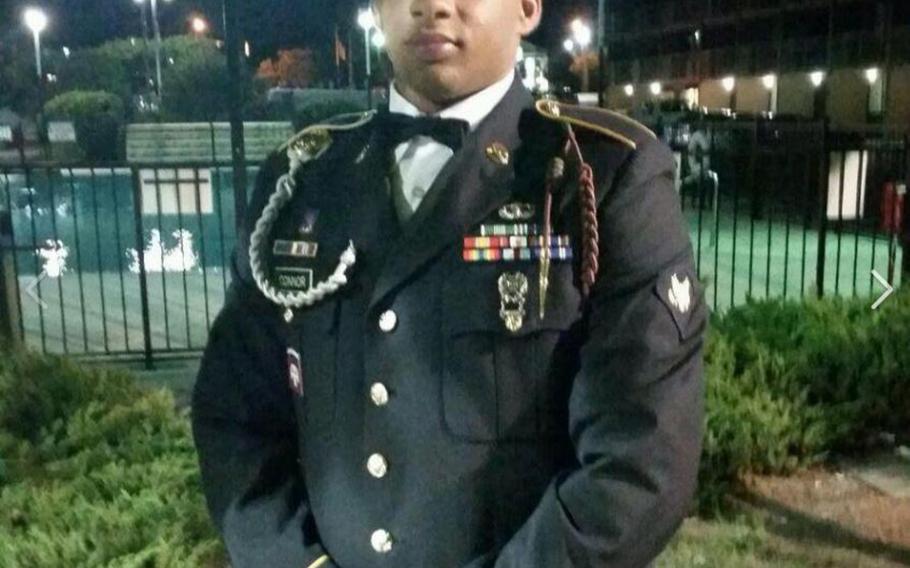 The U.S. Army took possession of Sgt. Kevin Deon Connor's body on Friday after Italian authorities were stopped from proceeding with an autopsy they had planned as part of an investigation into the paratrooper's death. (Courtesy of Facebook)

VICENZA, Italy — The U.S. Army took possession of the body of a 173rd Airborne Brigade soldier last week, two days after preventing Italian authorities from proceeding with an autopsy they had planned as part of an investigation into the paratrooper’s death.

The removal of Sgt. Kevin Deon Connor’s body from San Bortolo Hospital came after the Army claimed jurisdiction, according to the lawyer assigned to defend four paratroopers whom Italian prosecutors were investigating for negligence connected to Connor’s death.

Connor’s transfer capped three days of tense discussions involving military, prosecutorial and diplomatic officials over whether Italy or the Army had jurisdiction in the case.

“Everybody was very excited,” said the lawyer, Stefano Grolla. “I realized right away that it could be a disaster.”

The decision also put an end to the Italian investigation into Connor’s death, possibly from alcohol poisoning or asphyxia, and its query into whether the four paratroopers should have done more to save him.

Whether there had been a final agreement between the Italian Justice Ministry and the Army on jurisdiction was unclear. But without a post-mortem exam, there was no evidence with which to proceed, Grolla said.

The Army declined to answer questions about the case, but 173rd Airborne Brigade spokesman Maj. Chris Bradley said the Army's Criminal Investigation Command had "taken over the investigation." "CID does have the lead on the investigation," he said.

Bradley declined to say where the Army sent Connor's body. He referred questions about an autopsy to the Armed Forces Medical Examiner System at Dover Air Force Base in Delaware, where most military personnel remains are sent.

Connor, 24, was declared dead at the local hospital, where he’d been taken from the barracks by ambulance, after 45 minutes of attempts to resuscitate him failed early on Oct. 1, Grolla said.

Reports were relayed by medical staff to the Vicenza prosecutor that Connor and four fellow paratroopers had been drinking, that Connor had become incapacitated and that his colleagues laid him on his side in the bathroom, Grolla said.

Soldiers stepped away from the bathroom for a few minutes, then found him unresponsive and called emergency crews, according to the reports Grolla cited.

The prosecutor opened an investigation, including into whether the four paratroopers might be prosecuted for manslaughter, possibly for failing to call for help sooner.

“The prosecutor was very determined,” Grolla said. “She said it’s on Italian soil and I’m going to do my duty.”

Army officials were equally determined to get control of the case, he said. They learned about the investigation, Grolla said, when he phoned Caserma Ederle officials on Oct. 2, the same day he was assigned to represent the four paratroopers.

Grolla said he instead acted as an intermediary between Army and Italian authorities. On Oct. 3, on the afternoon the day before the scheduled autopsy, the Army asserted jurisdiction. The autopsy was called off and Connor’s body was retrieved from the hospital morgue.

Italian law includes a duty to rescue and people must notify authorities if they see an incapacitated person.

The law allows for steep fines and up to two years in jail if an imperiled person dies.

The NATO Status of Forces Agreement allocates criminal jurisdiction between the U.S. military and “receiving states” where U.S. troops are stationed dependent on several variables.

But in general, the U.S. military has the primary right to exercise jurisdiction over offenses that occur on base and involve U.S. troops, civilians and family members.

It also has jurisdiction over offenses anywhere “arising out of any act or omission done in the performance of official duty” and for military-only offenses.

The host nation maintains jurisdiction with respect to all other offenses, including offenses unique to that state.

But the U.S. routinely asks that foreign governments cede jurisdiction. The answer can depend on prosecutorial preference and national politics.

Connor’s father, also named Kevin, a retired sergeant major who served 26 years in the Army, said in a phone interview that casualty assistance officers had told the family only that Connor had died from asphyxia or that he had “choked to death.”

His father said he had no desire to see soldiers who might have been drinking with his son punished. “I understand how these things happen,” he said.