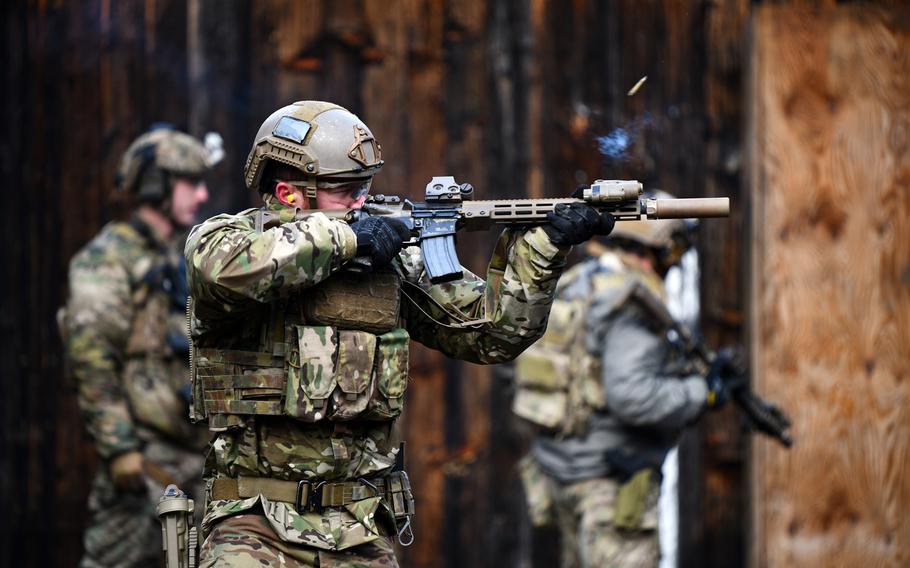 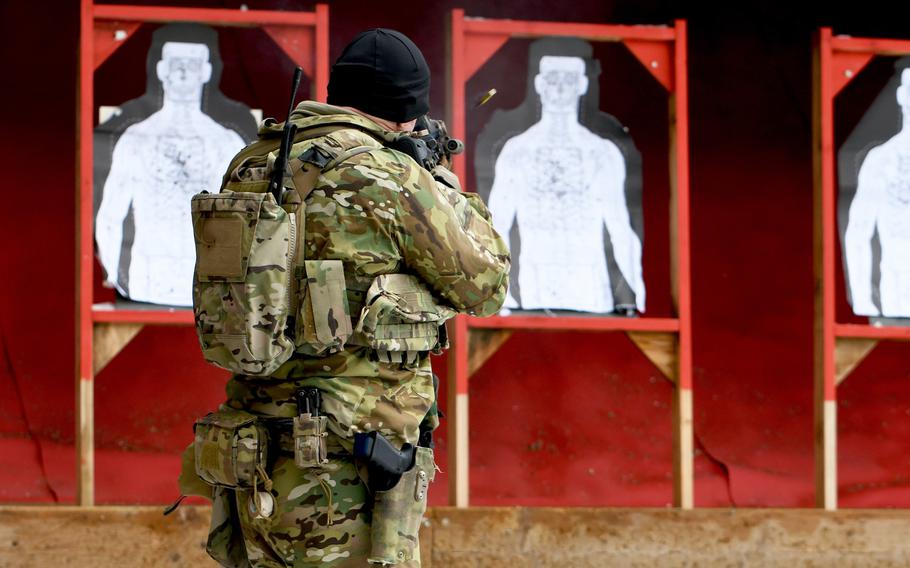 Levels of potentially toxic lead in the blood of special operations forces who used a firing range in Germany fell significantly after the Army made changes to the training facilities and requirements for soldiers who use them, a study has found.

In some cases, lead in the soldiers’ blood dropped below levels deemed toxic by U.S. health officials after contaminated backstops were removed, some backstops were replaced and training at one range was limited to low-volume exercises, said the study published in the March issue of the Medical Surveillance Monthly Report, the military’s peer-reviewed health journal.

The changes were made after an assessment by the Army’s Industrial Health unit found that soldiers who used the ranges were exposed to airborne lead levels more than eight times higher than the level at which the Occupational Safety and Health Administration says action should be taken, the study said.

Researchers compared the blood lead levels of soldiers who used the ranges before and after the mitigation measures were introduced.

The high value before the changes was greater than 25 micrograms per deciliter, which OSHA considers a serious health threat.

The average blood lead level in American adults in 2015-2016 was less than 1 microgram per deciliter, according to the National Institute for Occupational Safety and Health.

“Service members whose mission requires frequent live-fire small arms training may be at highest risk of decreased readiness if exposed to lead,” the authors of the study said, calling for regular monitoring of ranges and the health of troops who use them.

The study did not identify the range where the changes were made, saying only that it was describing “Special Operations Forces at a single installation in Germany with exposure to airborne lead.”

A range at Boeblingen, near Stuttgart, is the main facility used by special operations forces. Green Berets and Navy SEALs are among those who regularly train there.

Lead exposure at firing ranges is dangerous not only to troops who use the facilities, but also to their family members, who can be exposed to lead if particulates that accumulate on skin, equipment and clothing during firearms training are not removed before service members enter their vehicles or homes.

Children who are exposed to lead can suffer brain and nervous system damage, delayed growth and development, learning, behavioral, hearing and speech problems, according to the Centers for Disease Control and Prevention.