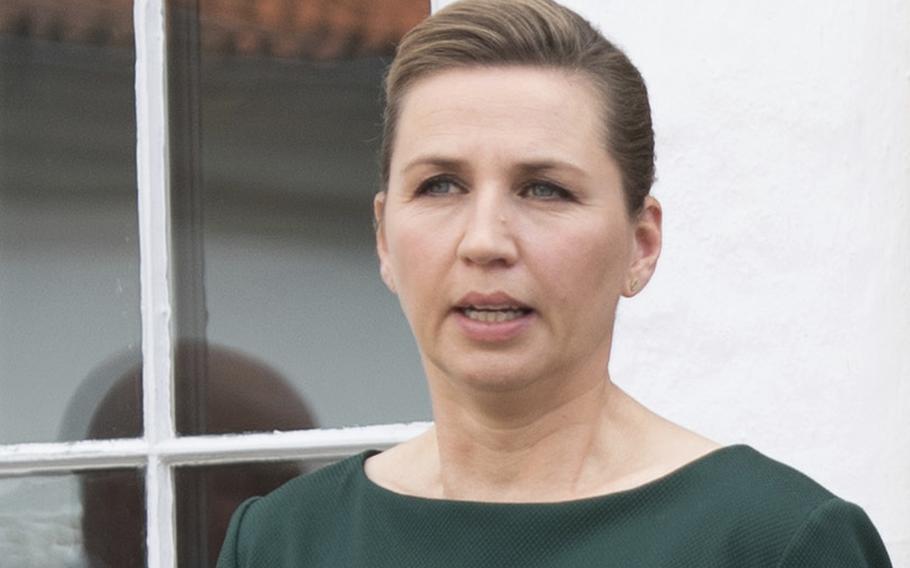 COPENHAGEN, Denmark — Denmark’s leader said Wednesday she doesn’t believe the detention of the man who has headed both of Denmark’s spy agencies at different times on suspicion of “disclosing highly classified information from the intelligence services” will harm the service’s contacts with foreign partners.

On Monday, a court lifted a name ban on Lars Findsen, who has been detained for over a month after he and three others were arrested in early December.

News of the detention of a top intelligence official immediately sparked speculations that it may harm Denmark’s two intelligence agencies’ contacts with foreign partners and that Findsen was considered too open toward the media.

Prime Minister Mette Frederiksen said she was “also very sure that the cooperation that we are very dependent on with our allies ... still can expand.” She called it “a very serious case” and that it was something that “we absolutely would have preferred to be without.” 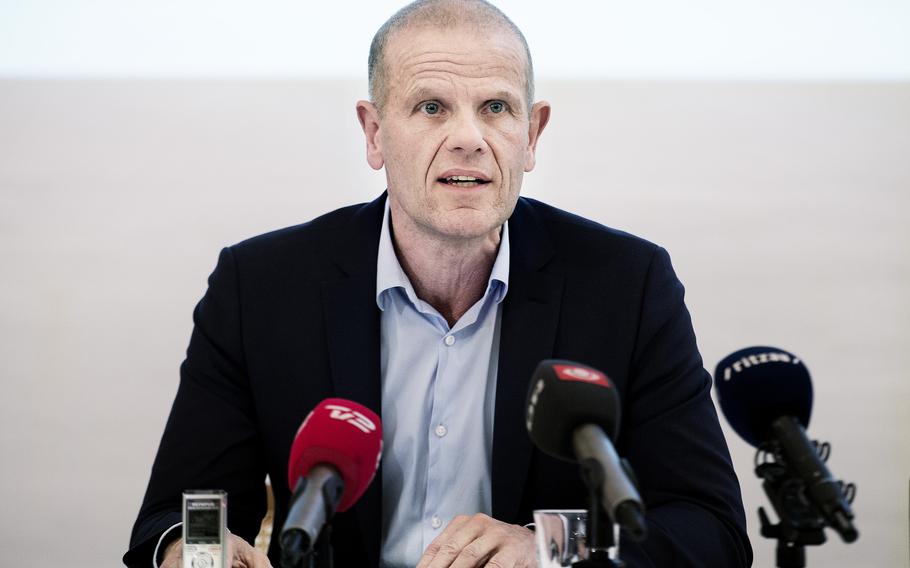 Head of Danish Defense Intelligence Service Lars Findsen speaks during the presentation of the annual report at Kastellet in Copenhagen, on Dec. 19, 2017. (Liselotte Sabroe/Ritzau Scanpix via AP)

Findsen was arrested Dec. 8 with three other suspects with Denmark’s two intelligence agencies. The three others, who have not been identified, have since been released while Findsen remains in pre-trial custody.

From 2002 to 2007, Findsen headed the country’s domestic security service, known by its Danish acronym PET. He then headed the foreign intelligence service, known as FE, from 2015 until he was suspended in August 2020 after an independent watchdog heavily criticized the spy agency for deliberately withholding information and violating laws in Denmark.

Details about Findsen’s detention are shrouded in secrecy and because of the sensitivity of the case his defense lawyer cannot talk. It is not known whether his arrest is linked to his earlier suspension.

A custody hearing was held Monday behind closed doors in Copenhagen and extended Findsen’s detention until Feb. 4.