The US military changed for the war on terror. Now, it has to change again, experts say 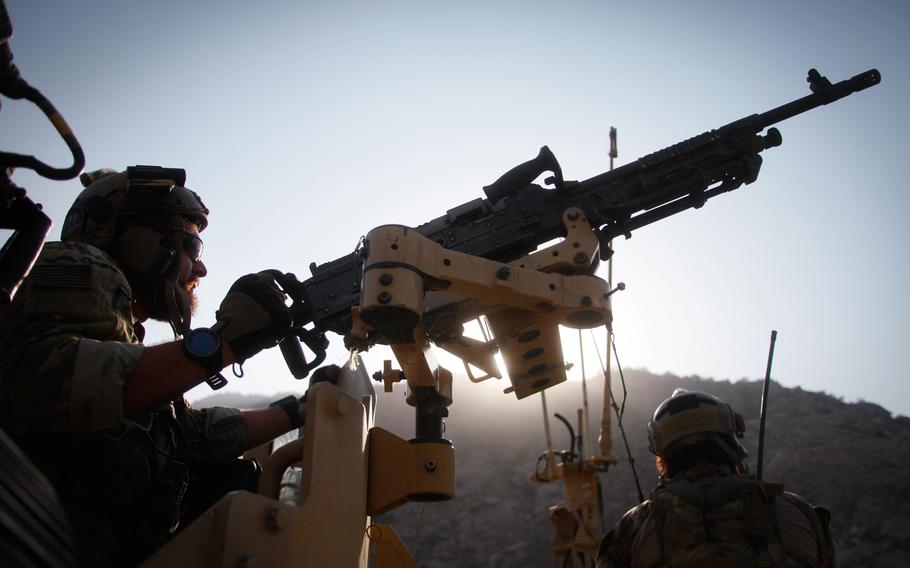 U.S. Special Forces soldiers look for enemy fighters moving on a mountainside during a firefight, during an operation in Afghanistan's Laghman province in 2016. (Connor Mendez/U.S. Army)

This story is part of a series that examines the impact of the terrorist attacks of Sept. 11, 2001.

The adaptations required of the U.S. military for its irregular warfare since 9/11 have created a risk that American forces will lose in an armed conflict against a major power, and now the country must reacclimate to more traditional foes, some experts warn.

American combat after 9/11 did not feature conventional warfare against massed units, but instead pitted the U.S. and its allies against small bands of insurgents lacking air forces, navies or jamming technology of note. These fighters could simply melt into the populace after a clash.

As a result of battling guerrillas for almost two decades, the skills the U.S. needs to fight a major power with modern technology have atrophied, government officials and analysts say.

“You have whole generations of soldiers with firsthand experience in fighting wars that probably won’t look very much like the wars you’d be fighting in the future,” said Karl P. Mueller, a senior political scientist at the Rand Corp. 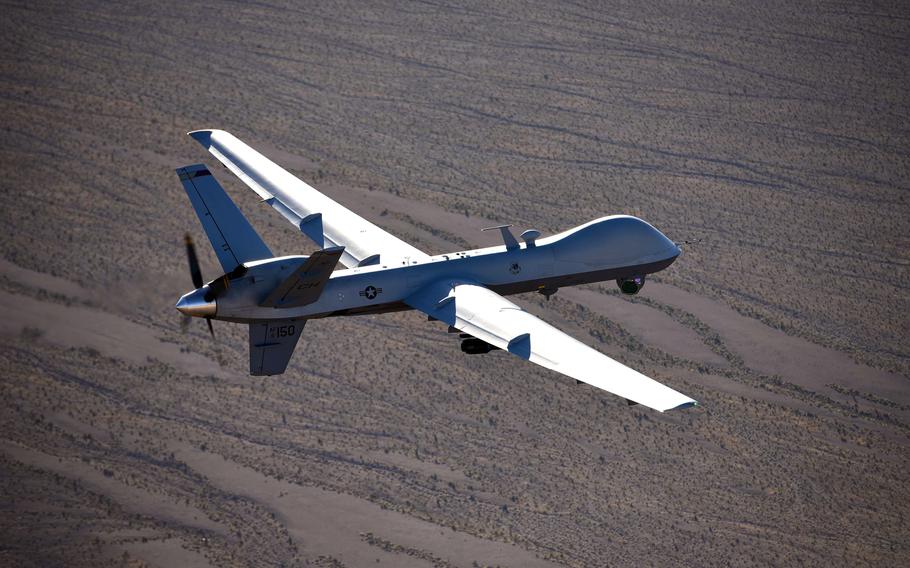 An MQ-9 Reaper flies a training mission over Nevada in 2019. American drones were effective against terrorists, but experts say they would be shot down easily in traditional great-power warfare. (William Rio Rosado/U.S. Air Force) 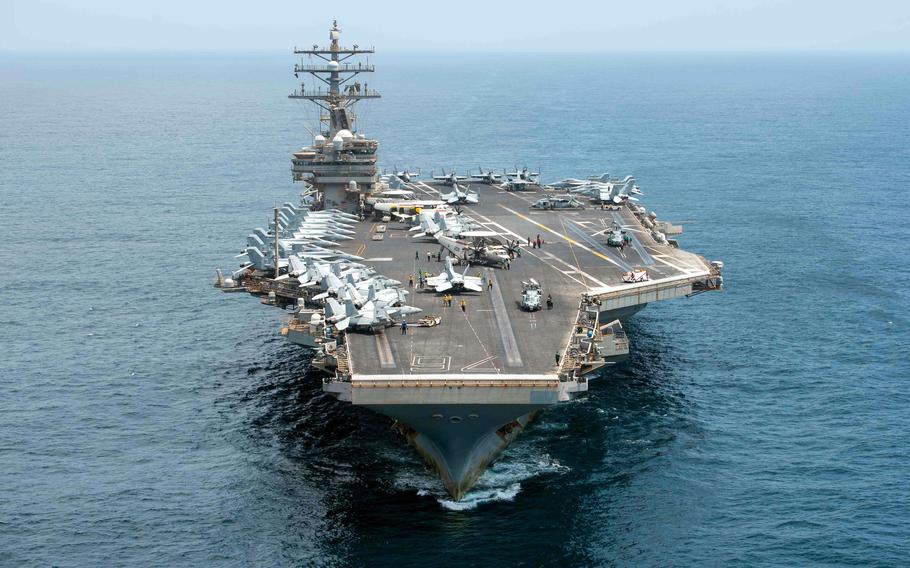 The aircraft carrier USS Ronald Reagan plows through the Arabian Sea on Sept. 6, 2021. The Taliban did not have missiles to sink aircraft carriers, but in a conventional war against Russia or China, that would not be the case. (Michael B. Jarmiolowski)

Calls for reform began well before the U.S. war in Afghanistan ended in a Taliban victory last month, but the coming years will most likely see a greater urgency for changes in strategy and tactics.

“The DOD is refocusing after two decades of fighting insurgencies to great-power competition,” said Elizabeth Threlkeld, a South Asia expert at the Stimson Center in Washington. “That is going to require a significant retooling in the way the U.S. fights.”

Mueller said a war against China or Russia would lead to deaths and equipment losses on a scale far beyond the worst days in Iraq or Afghanistan, and he noted that war games simulating a conflict against Russia or China frequently end in decisive defeats for the U.S.

While these war games are meant to be difficult and test U.S. military planners, they are not overly pessimistic, he said.

The war declared on terrorism after 9/11 altered nearly every aspect of the American approach to combat.

Counterinsurgency efforts put low-level military officers in charge of economically developing areas amid conflict in the belief that doing so would sway locals to support allied governments, which were often corrupt.

The U.S. also engaged in counterterrorism, which encouraged military leaders to rely on small units of elite special operations forces. These units could find and kill enemies in shadowy operations with minimal public oversight.

Special operations forces have “almost risen to the status of a separate service,” said retired Lt. Gen. Richard Mills, who commanded Marines in Helmand province from 2010 to 2011. He added that the past 20 years led to vast changes in how the U.S. military communicates on the battlefield. 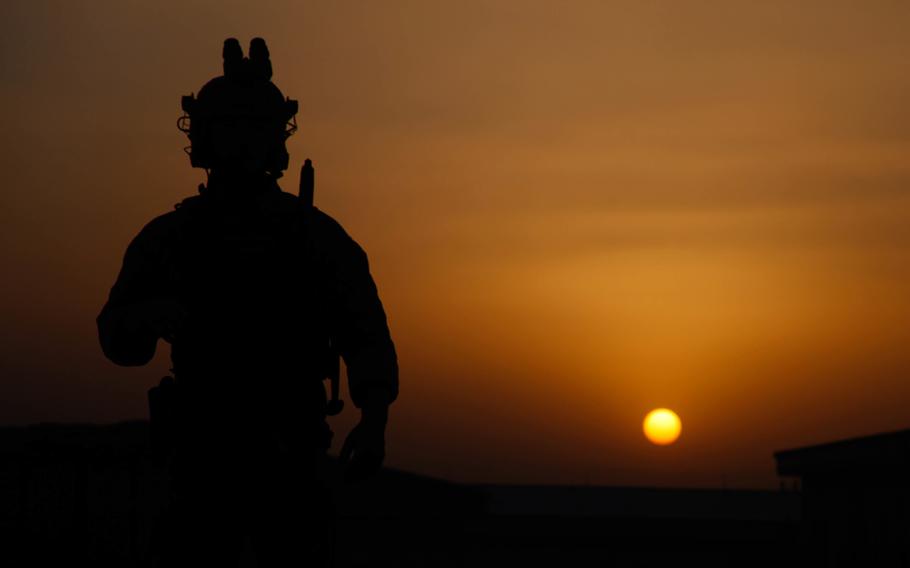 A U.S. Special Forces soldier waits for nightfall to start an operation in Laghman province, Afghanistan, in 2016. (Connor Mendez/U.S. Army) 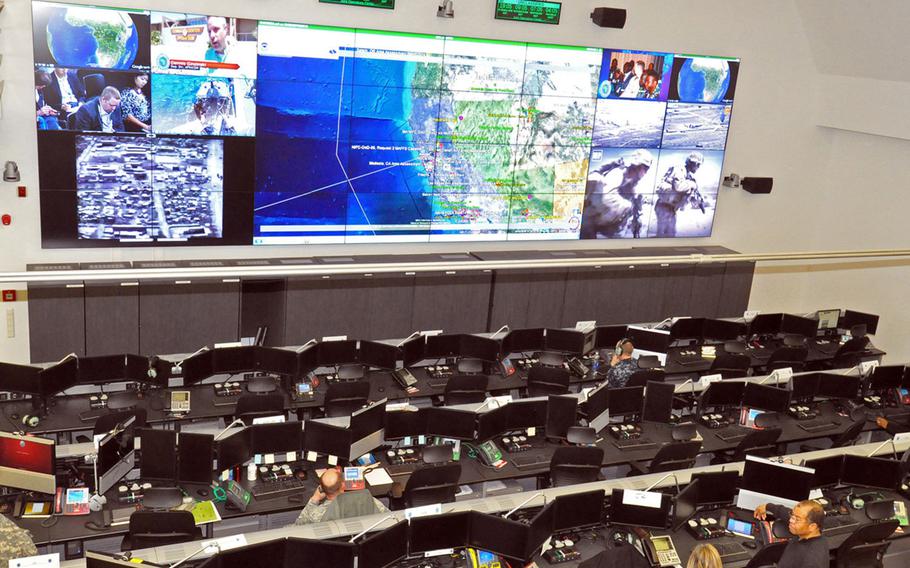 A World War II veteran could walk into an average command center of the 1990s, with its radios and paper maps, and feel at home, said Mills, who began his military career in 1975. But modern command centers feature arrays of screens sharing live battlefield imagery captured by aerial drones and beamed to high-ranking leaders thousands of miles away, Mills said.

This strategy, with its reliance on elite forces backed up by airstrikes and use of real-time communications, would most likely have to change against a technologically advanced foe such as China, analysts say.

“The main danger is that we will assume dependable communications connectivity at all levels of command for high data flows in particular,” said Michael O’Hanlon, a senior fellow at the Brookings Institution, where he specializes in U.S. defense strategy.

Furthermore, the Taliban did not have missiles able to sink aircraft carriers and devastate airfields or the ability to shoot down aerial refueling tankers and radar surveillance planes. They were also significantly outnumbered by U.S., Afghan and NATO forces, which enjoyed clear advantages in firepower and battlefield mobility.

The battle for the skies will be the most striking difference between fighting insurgents and major powers, Mueller said.

“We haven’t fought an enemy that has had the ability to contest our control of the air since 1972,” he said, adding that even the drones used over Afghanistan and Iraq would be easily shot down and that tactics will have to adapt.

The U.S. military sounded the alarm on its “eroding” competitive advantage in 2018, publishing a National Defense Strategy that said competition between large states, not terrorism, is the primary national security concern.

In recent years, the military established the Space Command, developed organizations to prepare for future wars and updated its field manual to emphasize battlefields where enemies have tanks, artillery, air forces, drones and cyber capabilities. 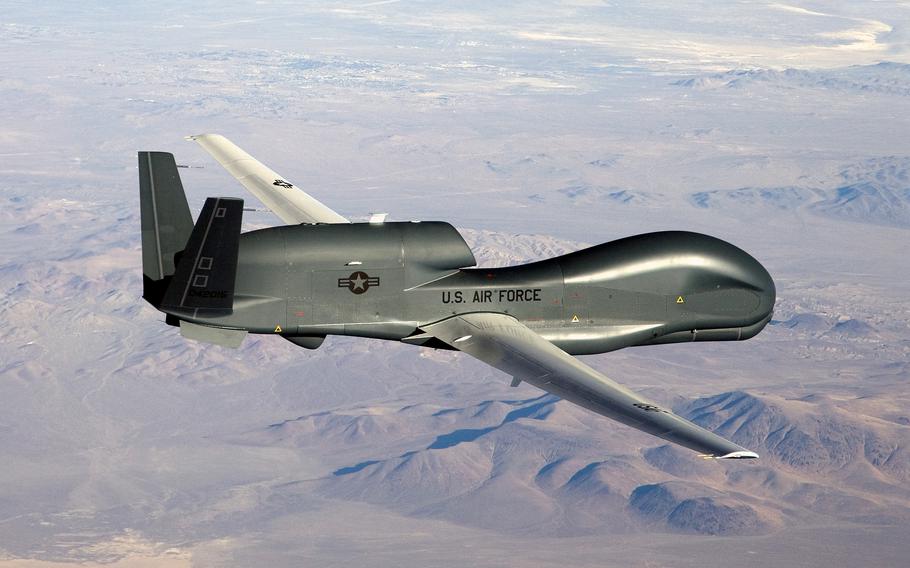 The end of the war in Afghanistan will make it easier for the U.S. to shift away from counterterrorism to threats like China and Russia, but this could be a mistake, said Brian Michael Jenkins, a senior adviser to the president of the Rand Corp.

The skills honed over the past 20 years are still applicable, as wars against China and Russia would most likely include elements of irregular warfare, Jenkins said.

Bill Roggio, a senior fellow at the nonprofit Foundation for Defense of Democracies and editor of Long War Journal, said that any change in how the U.S. fights will require America’s military leaders to honestly assess the past 20 years.

Over that period, American military leaders created a culture that was not inclined to reflect on its strengths and weaknesses, but instead focused on managing perceptions, Roggio said.

“My biggest concern with the U.S. military moving forward is that these generals who have never had accountability will, let’s face it, lose us the next war,” Roggio said.