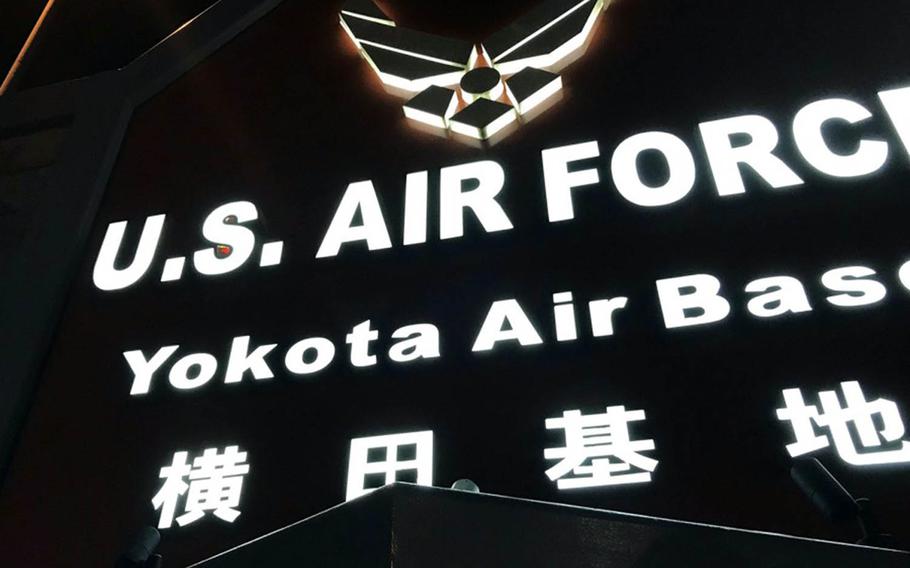 Buy Photo
Yokota Air Base is the headquarters of U.S. Forces Japan, 5th Air Force and the 374th Airlift Wing in western Tokyo. (Stars and Stripes)

TOKYO — Three people are in quarantine with the coronavirus at Yokota Air Base, according to separate posts on the base Facebook page Friday.

The air base Friday morning announced one person had tested positive the previous day.

That individual was tested at Haneda Airport, Tokyo, and received the test result while in isolation, according to Yokota.

Friday afternoon, the base posted another notice, this time that another two people were infected, one testing positive Thursday, the second on Friday.

The second individual also arrived and was tested at Haneda. The base did not specify where the first person arrived, although some military members come directly to the air base. Both people remain in the mandated quarantine period, according to the post.

U.S. Forces Japan requires all new arrivals and travelers returning to Japan to complete the 14-day quarantine and test free of the coronavirus before leaving isolation. The U.S. military in Japan typically does not identify coronavirus patients as service members, civilian employees, contractors or family members.

Metropolitan Tokyo reported 196 new coronavirus patients on Friday, according to the public broadcaster NHK. The total number of infections in the sprawling city during the pandemic is 26,169, according to NHK. As of Thursday, 409 people in Tokyo have died as a consequence of the coronavirus.

Since Wednesday, the city has reported a low of 194 new cases and a high of 235, according to metro government data.

Tokyo is generally off limits to U.S. military personnel, although individual commanders started to ease travel restrictions across much of Japan as military cases declined in September.

On Okinawa, where the bulk of U.S. forces are stationed, the prefecture reported 50 new patients, 20 on Friday and 30 the previous day.