Yokota Air Base announces its second on-base death this month 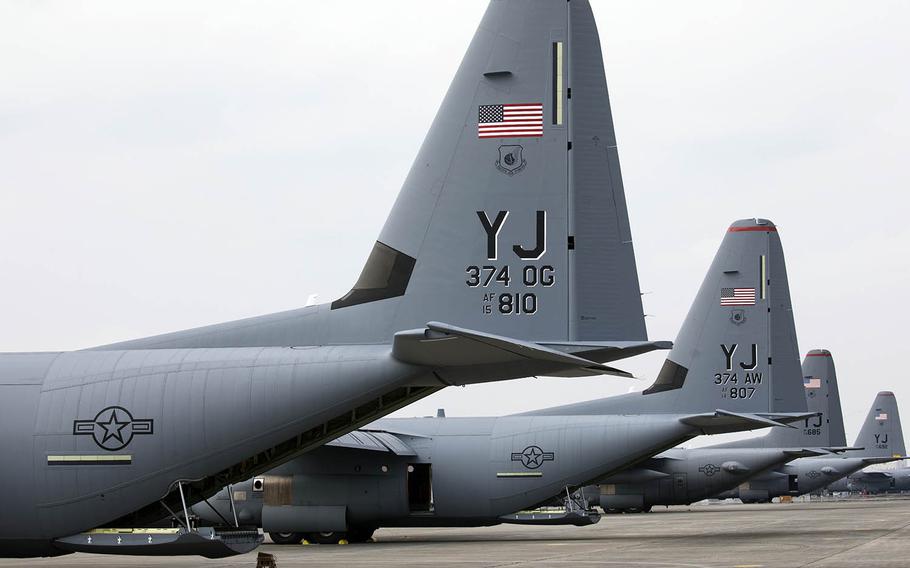 YOKOTA AIR BASE, Japan – A “valued member of the Yokota family” was declared dead Tuesday at the home of the U.S. Forces Japan in western Tokyo, according to the 374th Airlift Wing.

The person was found unresponsive on base and pronounced dead by medical personnel at the scene, a Tuesday statement said. The cause of death is under investigation, and the individual’s identity will be withheld until 24 hours after next-of-kin notification.

“More details will be released when available,” officials wrote on Yokota’s Facebook page the same day. “We ask that you respect the privacy of the family during this difficult time.”

A Yokota spokeswoman, Kaori Matsukasa, declined to provide further information but said the wing would likely release another statement Wednesday.

The death is the second reported at Yokota this month. A person described by the base as a Department of Defense dependent died Feb. 9, but the wing has yet to identify that person or respond to requests for further information.

However, the base did say that the coronavirus was not suspected of being a factor in the Feb. 9 death, and that there was no relation to Yokota’s ongoing missing person case. A DOD civilian worker’s spouse, Trevor Balint, 34, went missing from the base on Feb. 1.

Statements about the most recent death did not mention the missing person case or the coronavirus.

“Please rest assured that there is no relation between the recent deaths and that your families are safe on Yokota [Air Base],” the wing wrote in a follow-up Facebook message Tuesday afternoon. “We will continue to release information and be as transparent as possible to help ease any uncertainty. We appreciate your patience and urge members to protect the privacy of the families.”