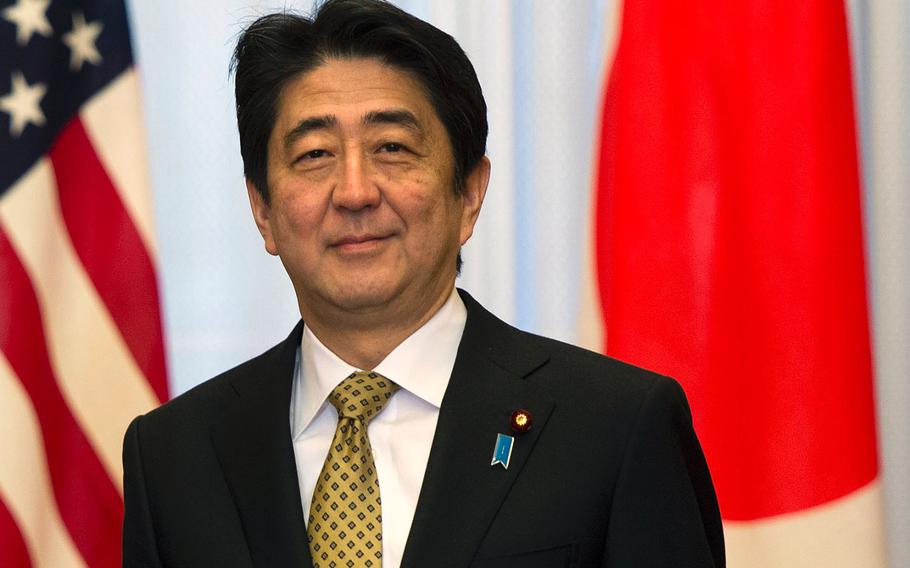 CAMP FOSTER, Okinawa — Japan approved its largest defense budget Wednesday as it tries to take a larger role in its own security with an eye toward a resurgent China.

The budget will be forwarded to the Diet for final approval, which is seen as a formality as Abe’s Liberal Democratic Party controls more than two-thirds of Japan’s legislature.

Budget purchases for improved air, land and sea capabilities will bolster the Self-Defense Forces’ state of readiness at a time when China is building island bases in the South China Sea and confrontations near Japan’s southern island chain appear more and more frequent.

There also were considerable allocations for the U.S.-Japan alliance and the realignment of American forces in the region: $14.6 million for the shift of U.S. Marines to Guam, $10.3 million for a training facility in the Northern Marianas and $878 million to move carrier-based aircraft from Atsugi to Iwakuni, a Defense Ministry spokesman said.

The Cabinet also directed a sharp increase in funding for the move of Marine Corps Air Station Futenma to Camp Schwab in Okinawa’s north, something that had been planned, at $1.5 billion. The relocation has generated protests on the island that is home to the majority of American forces in Japan.

Another $76.5 million was allocated for expenses in closing military installations south of Kadena Air Base on Okinawa.

Correction: An earlier version of this story stated that the budget calls for $887.5 billion for six F-35A fighter jets. The correct figure is $887.5 million.