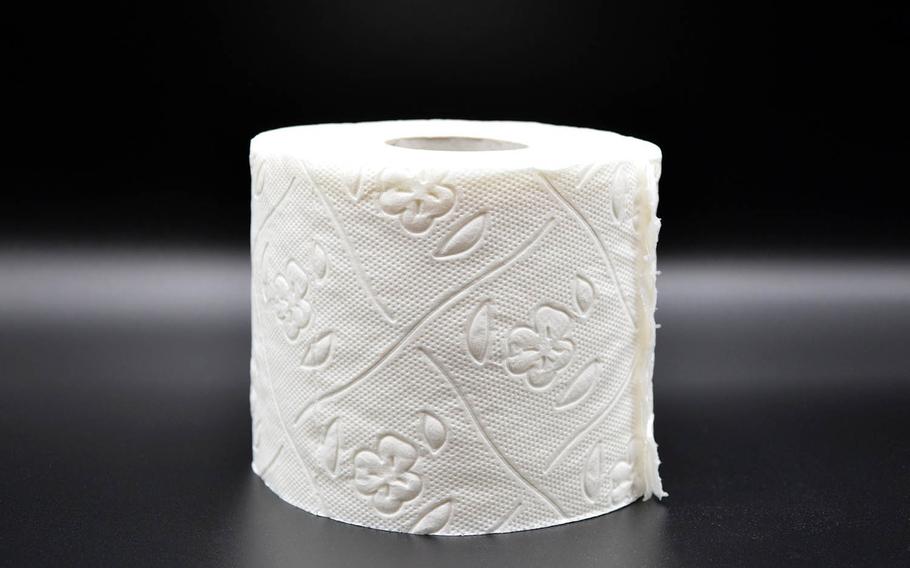 YOKOTA AIR BASE, Japan – Residents of this Air Force installation in Tokyo need not surrender their favorite American toilet paper brands, after all, the commanding officer of the 374th Civil Engineering Squadron said Friday.

Flushable wipes and hygiene products are the true culprits for septic system backups that may lead to clogged drains that result in overflows in bathrooms and sinks, Lt. Col. Bradly Bucholz told Stars and Stripes. The newspaper, provided information by a contractor employee that Bucholz said was incorrect, reported Thursday that thicker-ply American toilet paper was the problem.

“Most of these pipes were built in the ‘70s,” Bucholz said. “These older pipe systems can require frequent snaking and can’t handle baby wipes, but any toilet paper is meant to dissolve and is fine to use.”

Large food scraps and oil going down the kitchen sink can also clog plumbing, he said. Unattended children flushing toys and other bulky objects down the toilet have also caused issues, although that is not a common occurrence.

The 374th Civil Engineering Squadron is considering several base improvement projects that include the residential towers, Bucholz said. Tower 3004, for example, is undergoing a plumbing and wiring makeover.

Yokota’s residential towers were last renovated in the 1990s, but still have the plumbing system from the 1970s, he said. Civil engineering investigates repeated calls from the same residences to ensure a larger issue isn’t at hand.

“In those cases, nine out of 10 times it has nothing to do with objects flushed down the toilet, but the conditions of the pipes,” said Master Sgt. Charles Patterson, the operations engineering superintendent.

The squadron speaks to newcomers during the orientation program, but plumbing isn’t an issue big enough to prioritize at the briefs, Bucholz said.

“The biggest takeaway is that wipes clog the pipes,” he said.