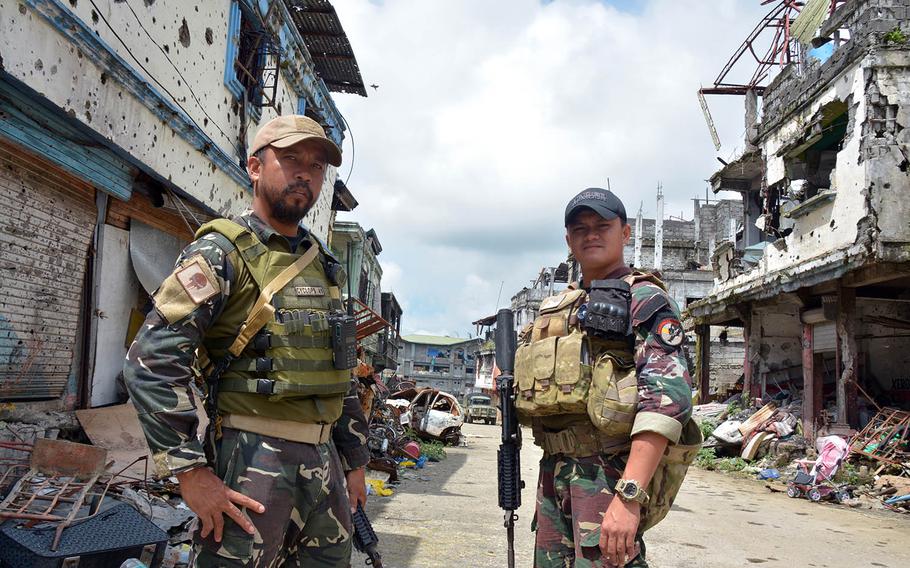 The United States plans to build new antiterrorism training centers in Southeast Asia and East Africa, according to information provided by the State Department.

“RTCs (Regional Training Centers) are under negotiation or development at locations in East Africa and Southeast Asia, but are not yet operational,” a State Department official said in an email Tuesday.

One of the new facilities, in the Philippines, would train elite counterterrorism units from across the region, including Malaysia and Indonesia, The Wall Street Journal reported May 6.

The State Department’s Antiterrorism Assistance program already operates training centers in Jordan and Senegal where local first responders can, for example, train as a quick-reaction force, learn to use special weapons and tactics and respond to bombs.

Southeast Asia has been plagued by terrorism for decades. From 2002 to 2015, hundreds of U.S. special operations troops assisted the Philippine armed forces with training and surveillance through the Joint Special Operations Task Force-Philippines.

At its high-water mark, in 2010, the task force included about 600 special operators working out of Camp Navarro in Zamboanga city on the island of Mindanao.

In 2017, just two years after the task force ended its mission, hundreds of militants occupied the southern city of Marawi, forcing Philippine government forces, assisted by the U.S. military, to fight a bloody five-month battle to liberate the city.

However, U.S. forces can operate facilities on Philippine bases under the Enhanced Defense Cooperation Agreement, and U.S. personnel often visit military bases in places such as Zamboanga, Sulu and Palawan, according to Patricio Abinales, a Philippines expert at the University of Hawaii.

“I’m sure they are not just there for some light training,” he said.

The State Department didn’t specify the training that might go on at the new facilities but listed some of the courses offered in Jordan and Senegal.

In Jordan, the training is conducted at the Jordanian International Police Training Center and at the Gendarmerie Training Center. The Senegalese training facility is in Theis, outside of Dakar, the State Department official said.

Since 1983 the antiterrorism assistance program has delivered counterterrorism training to more than 150,000 law enforcement officials and first responders from more than 150 countries, according to information on the State Department’s website.

“The ATA program helps our partners deal with security challenges within their borders, defend against threats to national and regional stability, and deter terrorist operations across borders and regions … all ATA courses emphasize the importance of the rule of law and respect for human rights,” the website states.