US, Australia launch massive Talisman Saber war games Down Under 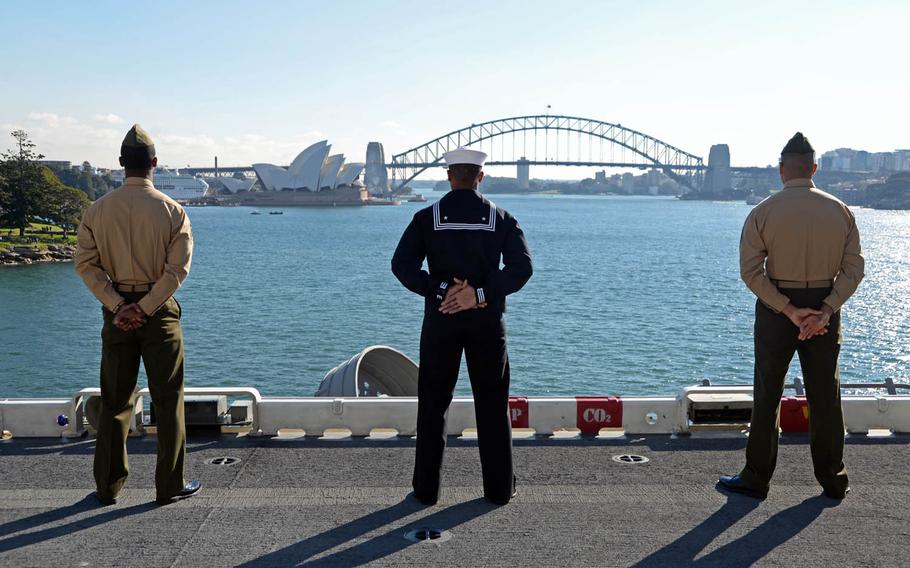 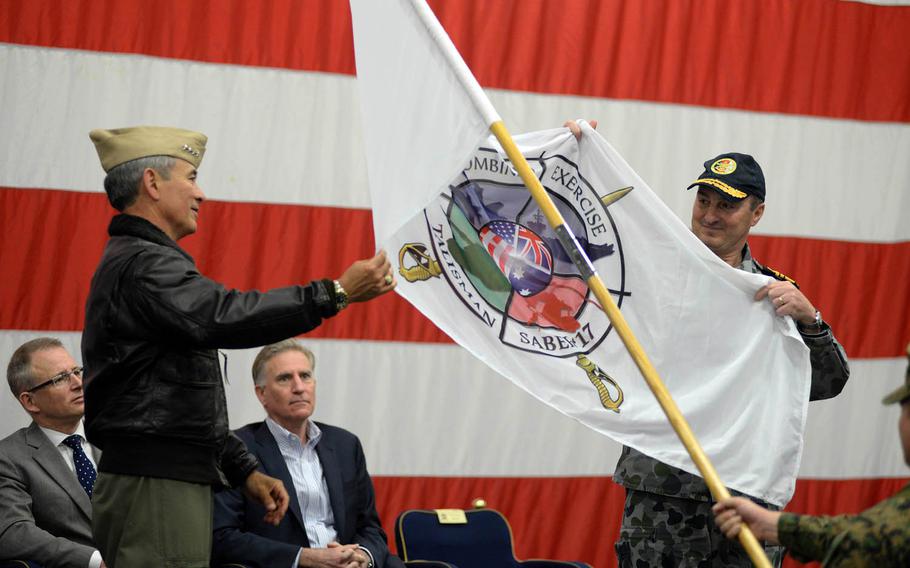 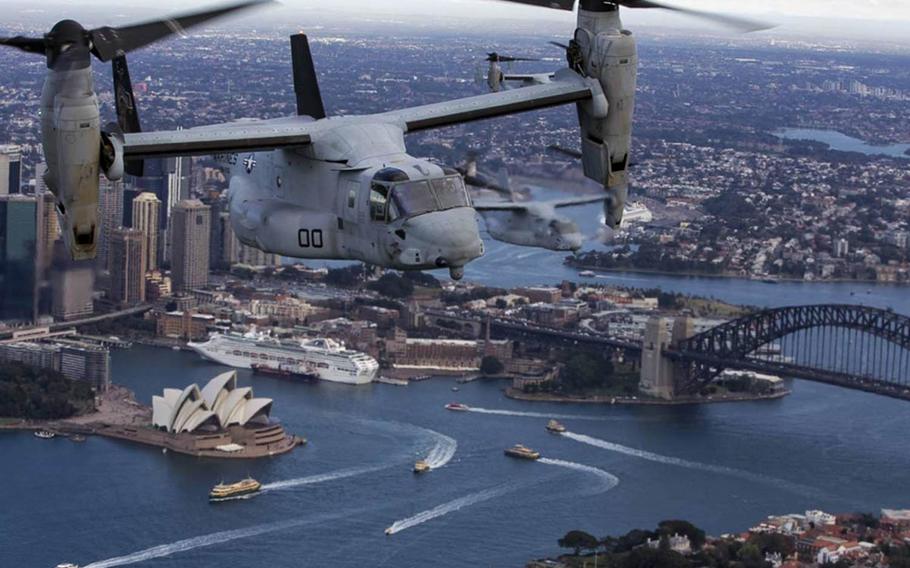 The mostly sea- and air-based exercise will include both “live and virtual training exercises,” including amphibious landings, in and around Australia, the statement said.

“Exercises like Talisman Saber are precisely where we really learn how to take advantage of cutting-edge technology to outpace our adversaries,” Adm. Harry Harris, head of U.S. Pacific Command, said at the ceremony, according to a Navy statement.

Harris also told reporters the massive exercise is intended to send a signal.

“I’m pleased about that message it sends to our friends, allies, partners and potential adversaries,” he said, according to media reports. “I think this demonstrates the importance of alliances in general and the value of this alliance in particular.”

In his third trip to Australia in just over a half-year, Harris on Wednesday reiterated America’s commitment to that longtime alliance, describing it as key to preventing the spread of jihadi terrorist groups in the region.

“I assure you that we take this alliance very seriously, indeed,” Adm. Harry Harris told an audience at the Australian Strategic Policy Institute in Brisbane.