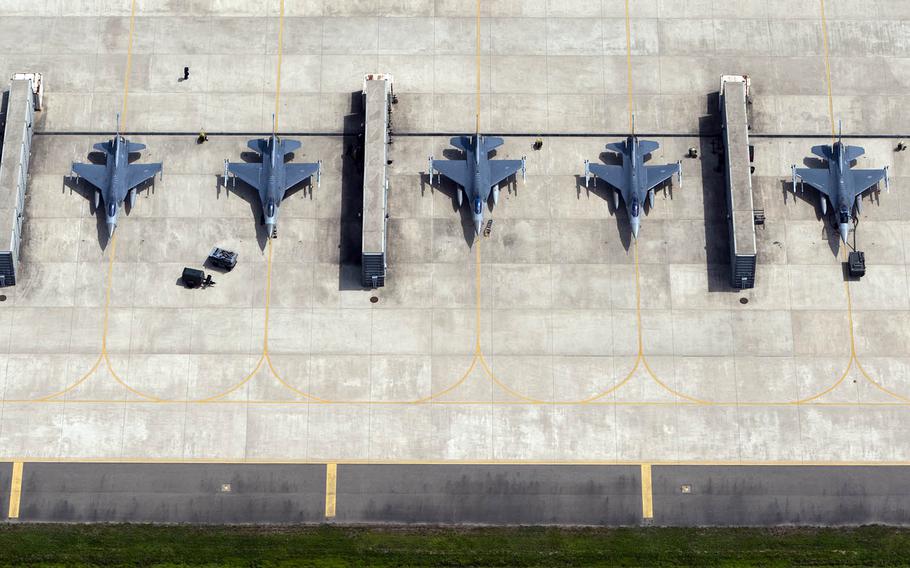 The 21-year-old service member, stationed at Kunsan Air Base, met the woman for drinks at a bar before assaulting her in her home in the nearby city of Iksan on Sept. 27, police said.

The woman, who is in her 20s, filed a complaint against the service member on Oct. 3, an Iksan police officer said, speaking on condition of anonymity in line with department policy.

He declined to provide more details because the investigation was ongoing.

U.S. Forces Korea said it was cooperating with the South Korean police and other local authorities with jurisdiction in the investigation.

“We can confirm we are aware of the allegations of sexual assault committed by a USFK service member against a Korean citizen,” spokesman Col. Lee Peters said in an email. “Unfortunately, we cannot comment further to the details of the incident as the case is under active investigation.”