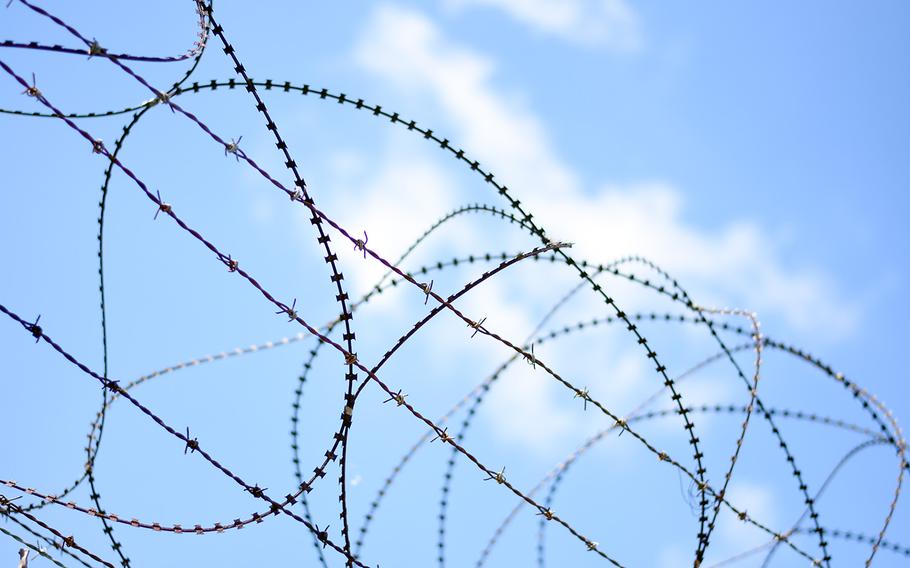 South Korea’s military captured a North Korean man who crossed the border Wednesday, according to the South Korean Joint Chiefs of Staff.

“Our troops tracked down an unidentified person caught by our monitoring equipment in a front-line area in the east of the country, and located his whereabouts at about 9:50 this morning,” said a text message from the joint chiefs’ public affairs office.

South Korean authorities are investigating the details behind the man’s entry into the South, and his motivation, according to the joint chiefs.

North Korean troops have thus far made no unusual movements, the message said.

The South Koreans issued an alert Wednesday morning after detecting signs of infiltration near the border with North Korea.

“An unidentified individual was detected by the military's surveillance equipment near the border … and the military issued an anti-infiltration alert for the regions,” the Yonhap news agency in South Korea reported, citing the nation’s Joint Chiefs of Staff.

The North Korean-focused NK News website tweeted that the signs of infiltration were in the eastern border area. A spokeswoman for the area told Stars and Stripes the incident took place near the Goseong Unification Observatory.

The South’s Ministry of National Defense told journalists that South Korean troops are conducting an operation in the area, according to Yonhap.