Some PCSing civilian workers get tax relief, but others will need new legislation 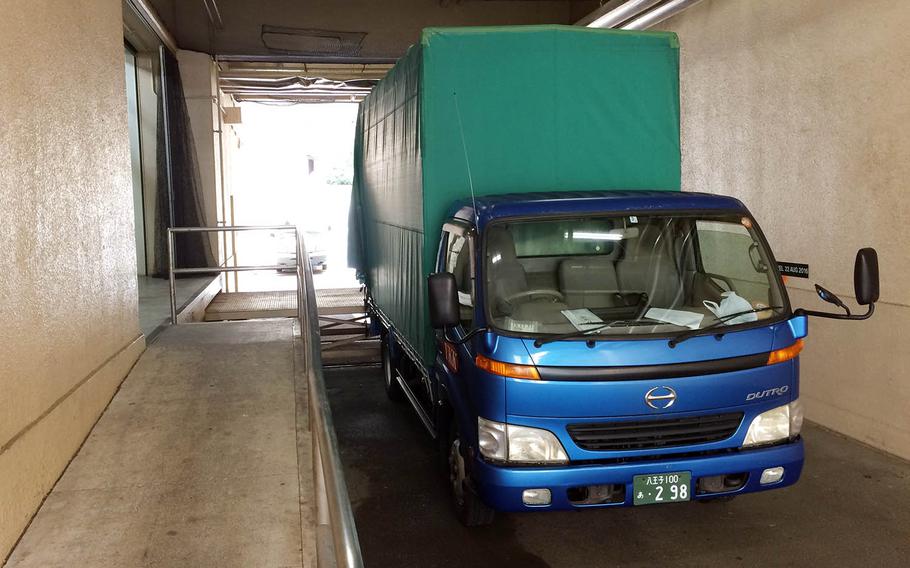 A moving truck parks underneath a housing tower at Yokota Air Base, Japan, Tuesday, June 12, 2018. (Allen Onstott/Stars and Stripes)

A moving truck parks underneath a housing tower at Yokota Air Base, Japan, Tuesday, June 12, 2018. (Allen Onstott/Stars and Stripes) 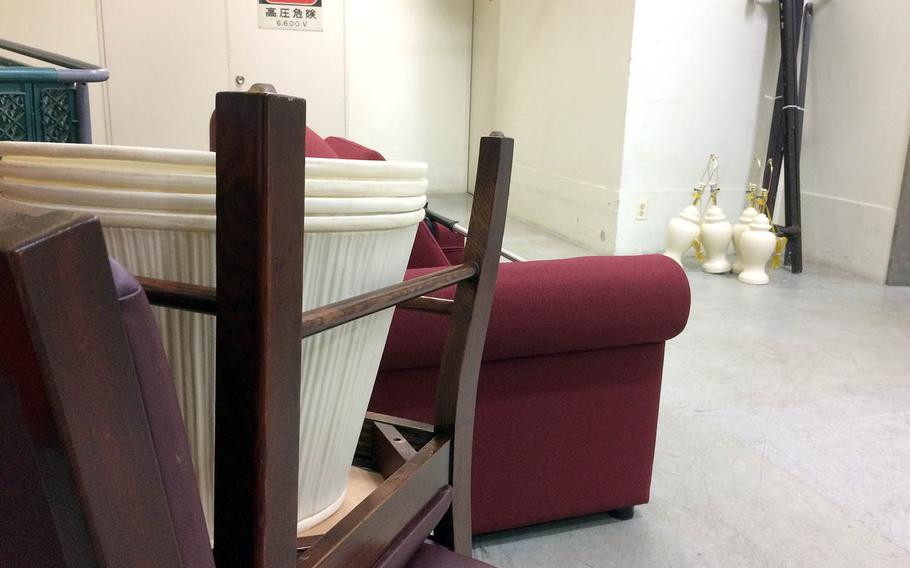 Temporary furniture is removed from a housing unit at Yokota Air Base, Japan, Tuesday, June 12, 2018. (Allen Onstott/Stars and Stripes)

New guidance on the taxation of moving expenses may come as a relief to some federal workers, but many — including retirees and new hires — are still stuck footing a significant tax bill.

A General Services Administration bulletin submitted last month at the request of Sens. Tim Kaine and Mark Warner — both Virginia Democrats — clarified how employers should withhold taxes on moving expenses under the Tax Cuts and Jobs Act of 2017, which in part redefined civilian employer-paid and reimbursed moving expenses as taxable income.

The GSA bulletin says agencies can now reimburse “substantially all” moving-related tax expenses for civilians who go from one federal job to another through Withholding Tax Allowance and Relocation Income Tax Allowance payments. Those applicable who have already had wages taxed will be reimbursed.

However, permanent-change-of-station expenses for new hires and those leaving federal jobs are not eligible for those allowances.

Kaine’s office said the GSA reported that 14,353 relocations were authorized for this fiscal year; however, that number doesn’t include the thousands of workers moving to start or leave civilian federal jobs.

“It’s a shame that federal employees who were willing to relocate for the public good got stuck with surprise bills from their moves, and we’re glad we helped get many of them the relief they deserve,” Kaine said in an email to Stars and Stripes. “But it’s clear more work needs to be done to fully fix this issue.”

Other taxable reimbursements include house-hunting trips and temporary quarters subsistence expenses such as meals and lodging, according to Defense Financing and Accounting Services.

The bulletin also noted that the new tax bill lowered the supplemental-wage tax from 25 percent to 22 percent. But even with that 3 percent reduction, taxes on PCS-related expenses could add up to the equivalent of one or more paychecks, depending on the move.

Possible relief Relief could come soon for those ineligible for Withholding Tax Allowance and Relocation Income Tax Allowance payments. Kaine, Warner and Sen. Susan Collins, R-Maine, are set to propose an amendment to the National Defense Authorization Act this week that would open the reimbursement assistance to the thousands of federal new hires and outgoing employees who move each year, according to Kaine’s office.

The amendment would not get rid of the tax bill’s provision eliminating moving-related tax deductions, which is expected to raise about $1 billion per year for the national budget, according to the Joint Committee on Taxation. Rather, it would provide a way to reimburse employees for those tax expenses like some employers may do in the private sector.

If passed, the amendment — sponsored by Kaine, Warner and Collins — would work retroactively, meaning people already taxed for those expenses since Jan. 1 would be reimbursed.

“For example, it gets harder to recruit teachers to teach kids on our military bases if they’re going to get charged with a major fee for their move across the globe,” he said in an email. “That’s unacceptable, and we’ll keep pushing for all of them to get the payment they are owed.”

“These individuals will face tax bills in the thousands of dollars simply for taking a job overseas or for leaving the school system they have served,” he said. “How could this not negatively impact the ability of [Department of Defense Education Activity] to convince qualified educators to come work for them?”

Nguyen said the consequences of hurting employee recruitment could have widespread effects.

“If you can’t recruit the best employees, it goes without saying that the quality of our schools will suffer,” he said. “The real losers in all of this will be DODEA students and their families.”

Jason Briefel, executive director of the Senior Executives Association — part of a multiagency effort to petition for the GSA’s clarification — said the group was pleased with the GSA bulletin’s clarifications, but more needs to be done.

“The end goal is ensuring the government can best compete in the war for talent and that employees who geographically relocate in the name of public service are not significantly taxed for doing so,” he said.