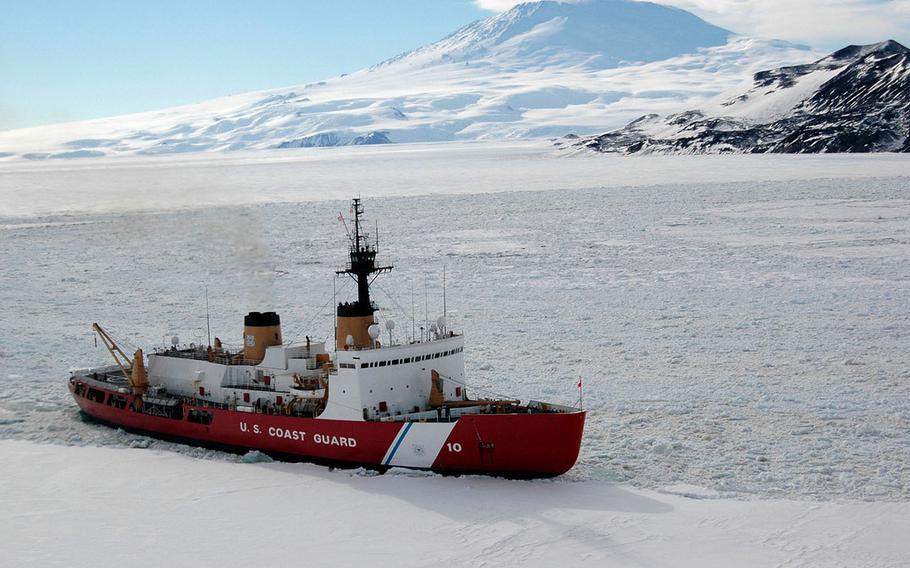 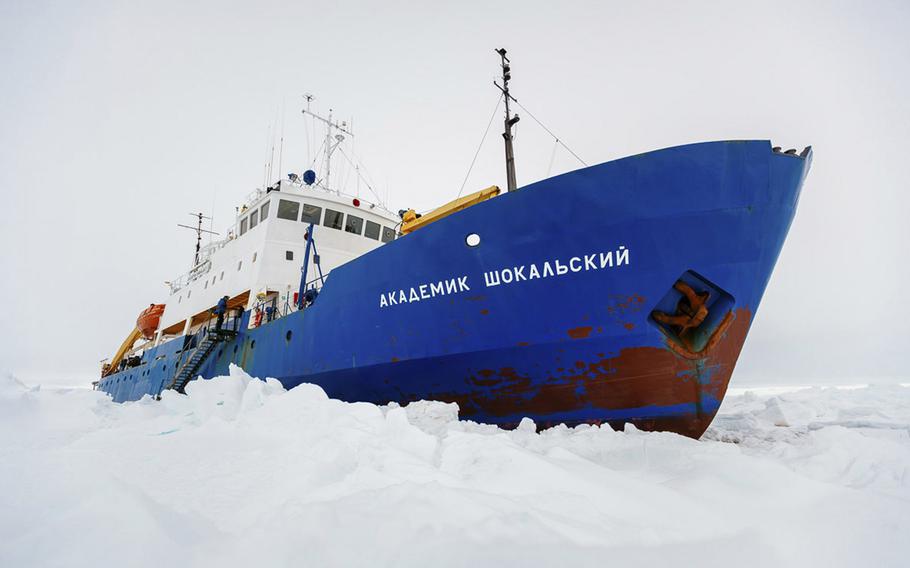 In this Friday, Dec. 27, 2013, file photo, provided by Australasian Antarctic Expedition/Footloose Fotography, the Russian ship MV Akademik Shokalskiy is trapped in thick Antarctic ice 1,500 nautical miles south of Hobart, Australia. Passengers on board the research ship that has been trapped in Antarctic ice for a week are expected to be rescued by helicopter, after three icebreakers failed to reach the paralyzed vessel, officials said Tuesday, Dec. 31, 2013. (Australasian Antarctic Expedition/Footloose Fotography)

The Akademik Shokalskiy became trapped Dec. 24 in Commonwealth Bay. The Xue Long, also an ice breaker, came to its rescue and successfully transported passengers via helicopter, but reported last week that it had also become clogged by ice.

Crew on the trapped ships heard cracks in the ice Tuesday evening and started movements to break free. A few hours later both ships reported being clear of the ice field and no longer in need of assistance.

“We are extremely pleased to learn that both the Xue Long and the Akademik Shokalskiy freed themselves from the ice,” said Vice Adm. Paul F. Zukunft, Coast Guard Pacific Area commander, in a release. “This case underscores the dynamic and harsh operating environment and the necessity for Polar Class Icebreakers in the Antarctic.”

The Polar Star will now continue with its original mission, to break a channel through the sea ice of McMurdo Sound and resupply the U.S. Antarctic Program’s base there on Ross Island, according to Polar Star Capt. George Pellissier.