Search underway for Marine swept out to sea near Guam 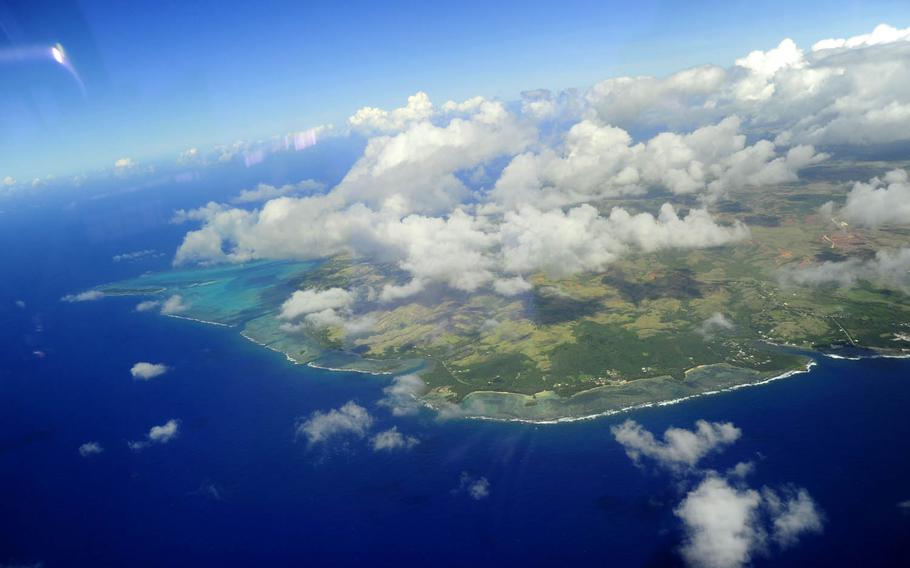 Officials are searching for an Okinawa-based Marine who was swept out to sea Sunday while swimming on Guam.

The Marine went missing at around 5 p.m. near Tumon Bay, according to a Marine Corps statement released Monday. Searches are being conducted by the Marine Corps, Navy, Coast Guard and Guam fire department.

The Marine’s identity is being withheld pending notification of next of kin, but officials said the missing servicemember is attached to the USS Green Bay and is from Combat Logistics Battalion 31, 31st Marine Expeditionary Unit.

Waters around Guam can be treacherous. Last December, an airman from Andersen Air Force Base who was thought to have gone into the water near Tarague Beach on Guam’s northern shore went missing and was later found dead.