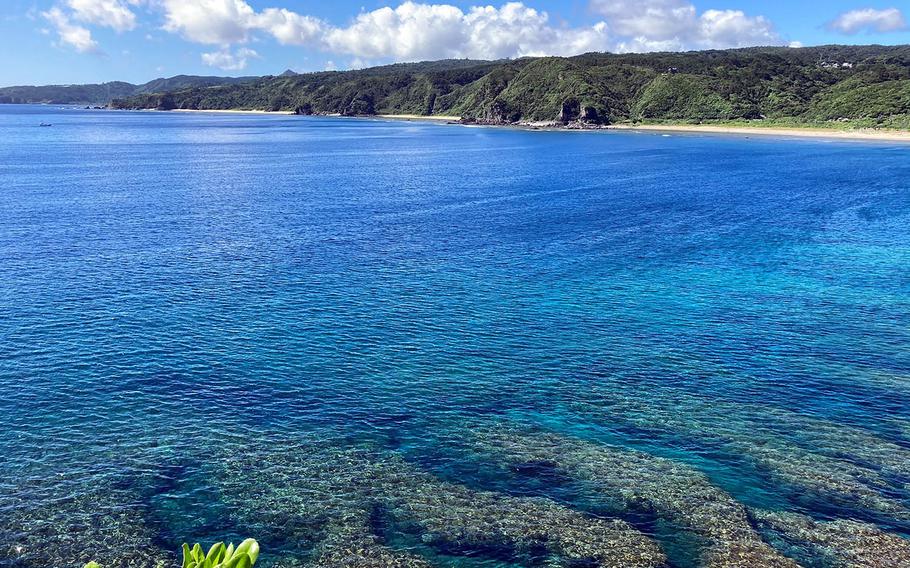 Buy Photo
A 21-year-old airman assigned to Kadena Air Base on Okinawa was reported missing while surfing in Kunigami, Sunday, Nov. 22, 2020. (Aya Ichihashi/Stars and Stripes)

The airman, assigned to Kadena Air Base, was last spotted clinging to his board about 300 yards offshore by a surfing companion at approximately 9 a.m. Sunday, a spokesman from the Japan Coast Guard’s Nakagusuku Office told Stars and Stripes by phone Monday.

The airman appeared unable to return to shore and was drifting farther out to sea.

"Regretfully, we had to stop searching after sunset yesterday," the spokesman said. "We hope to find him safe today."

Airmen from the 31st and 33rd rescue squadrons continued searching through the night and into the early morning hours, according to an 18th Wing statement emailed to Stars and Stripes on Monday.

“The search continues today with our Japanese Coast Guard partners on location in the search area,” the statement said.

The Air Force has not yet confirmed the missing airman’s identity.

The disappearance unfolded off Adan Beach in the Kunigami district shortly before 9:10 a.m., the coast guard spokesman said. The friend made it back to shore and realized his surfing partner was not with him.

The companion surmised the airman may have been too exhausted and lacked the energy to make it back in, the spokesman said.

The airman wasn't wearing a flotation device at the time of the incident, according to the spokesman. However, he said, seas were calm with a northeast wind.

“We are doing everything in our power to locate our missing Airman,” 18th Wing commander Air Force Brig. Gen. Joel Carey said in the statement. “Our rescue squadrons, and the entirety of Team Kadena, will continue working closely with the Japanese Coast Guard to bring our Airman home.”