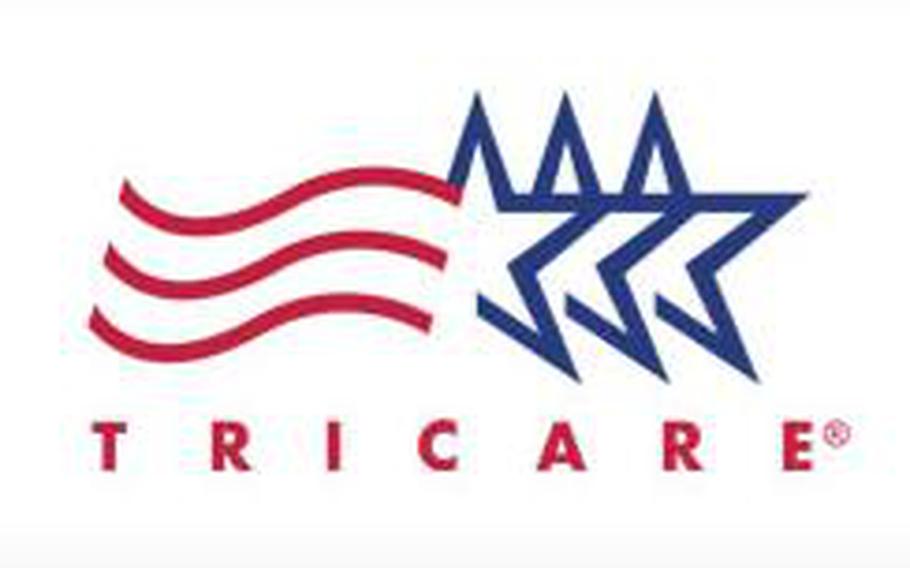 Cities with large populations of retirees such as Angeles City and Subic Bay are slated to become the first areas served by the new network of credentialed hospitals and doctors on Jan. 1, 2013, while other areas of the country will not join until 2014, according to the agency.

The closed network - which had been scheduled to go online this spring - is designed to put an end to years of fraud and ballooning program costs. Tricare officials say it also should reduce health insurance red tape for thousands of aging servicemembers who have retired to the Philippines and depend on Tricare to cover treatment costs.

The agency had said the project would be up and running this spring but did not elaborate on the apparent delay. Tricare plans to continue the experiment until December 2015 when it will weigh the benefits of the changes and decide on the future of the Philippines network.

Tricare has said all retirees will be required to use the new network. Under the plan, participating health care providers will be required to file their insurance claims directly to the agency, meaning beneficiaries on fixed incomes no longer will have to pay for medical procedures up front and wait for reimbursement.

So far, no hospitals or doctors have agreed to participate.

"Recruitment is not yet under way" but the agency has hired its existing Philippines contractor, International SOS, to create the closed network and bring providers on board, Camacho said via email.

Last year, the Defense Department's Inspector General criticized the contractor for not properly certifying providers or authenticating insurance claims as part of the existing Tricare system in the Philippines.

Camacho said International SOS will compile a new list of providers for the experimental network as part of its overseas contract and that list will be posted on Tricare's website two months before the project begins.

But some retirees worry the agency will be hard-pressed to find Philippine hospitals and doctors willing to take part.

Bob Lowe, a retiree and cancer patient who is receiving treatment in Angeles City, said many top-tier providers may be leery of joining an experimental system in which they depend on medical care reimbursement rates decided by a foreign insurance agency.

"All indications are the good docs and medical institutions will have nothing to do with this program and they have no need to make room in their waiting rooms that are already full of paying patients for Tricare patients that they may or may not get paid to treat," Lowe wrote in an email.