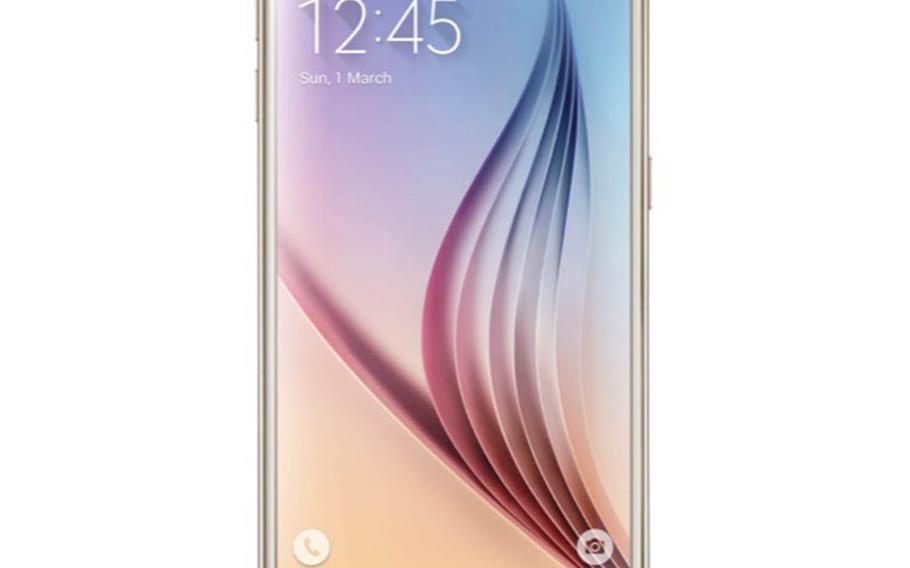 A Samsung Galaxy smartphone. The Korean Communications Commission has fined South Korea cellphone service provider LG U Plus about $161,000 for violating the country's Mobile Distribution Law, which bars handset subsidies for customers committed to anything less than a 24-month contract. Thousands of U.S. servicemembers are stationed in South Korea on one-year tours. (Courtesy of Samsung)

The South Korean government has ruled that cellphone subsidies given to thousands of U.S. servicemembers stationed there on short tours were illegal, officials said Tuesday.

The Korean Communications Commission fined LG U Plus 186 million won (about $161,000) for violating the country’s Mobile Distribution Law, which bars handset subsidies for customers committed to anything less than a 24-month contract.

LG U Plus counts about 7,200 U.S. Forces Korea servicemembers, civilians and others as subscribers, according to a KCC official who spoke with Stars and Stripes on Tuesday.

The company ended its special subsidies for servicemembers and also ended a payment program using U.S. dollars in June, an LG spokesman told Stars and Stripes on Tuesday.

Subsidies vary based on phone models and plans. An iPhone 6 receives a 10 percent subsidy with purchase of a two-year contract, the spokesman said.

LG U Plus is South Korea’s third-largest service provider by market share, behind SK Telecom and KT/Olleh.

Foreigners can use unlocked phones with a South Korean service provider, but only if the devices work on the company’s WCDMA bands and contain a SIM card slot.

Foreigners in South Korea can check whether their device will work with the country’s big three carriers at frequencycheck.com, a website that pairs many phones with global frequencies and service providers.

In a separate decision, KCC also warned, but did not fine, service provider KT for ending a 2010 discount subscription plan without notifying customers.