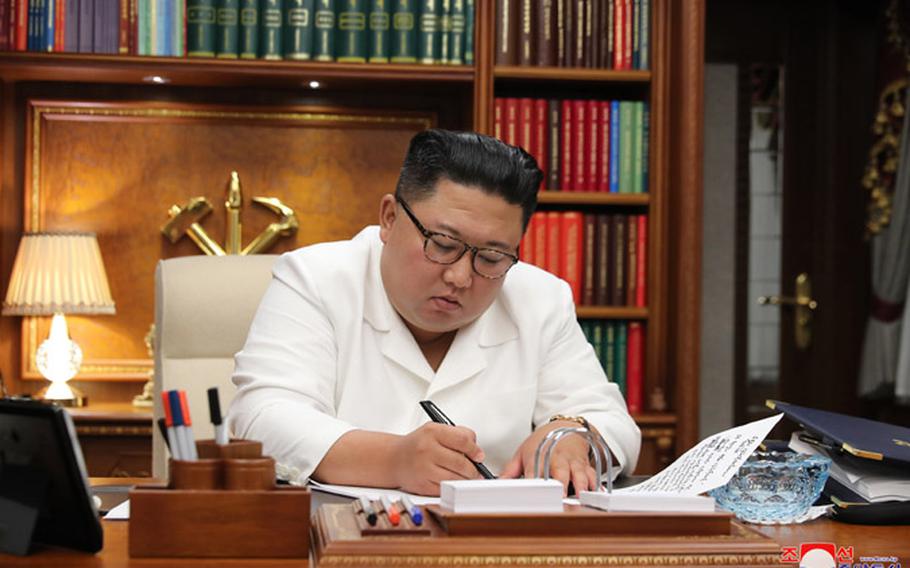 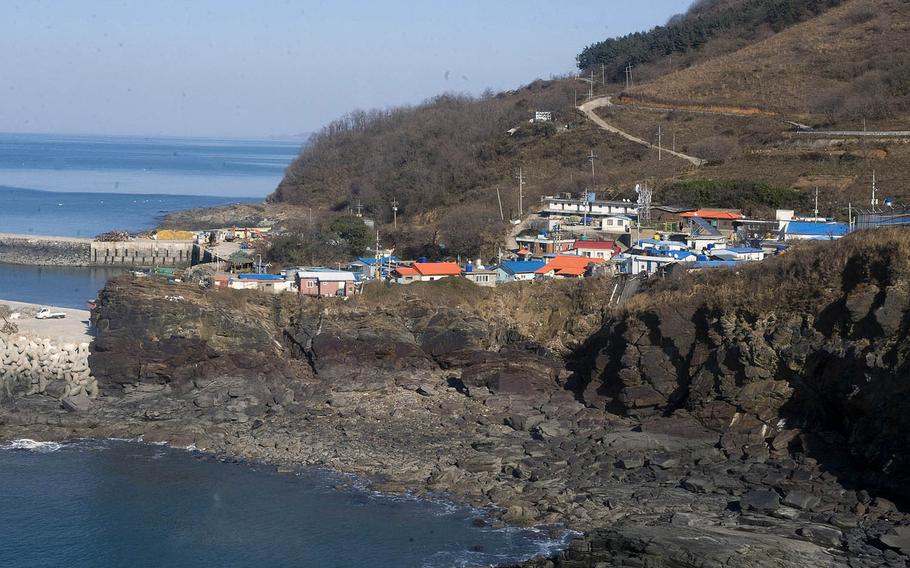 Yeonpyeong Island, a territory of South Korea in the Yellow Sea, is shown in this undated photo. (Wikicommons)

The rare apology was a major step toward defusing tensions a day after the South said that North Korean troops had fatally shot, then burned the body of a fisheries inspector who went missing from a patrol boat Monday in the Yellow Sea off the peninsula’s western coast.

The United Front Department of North Korea’s ruling Workers’ Party, which handles inter-Korean ties, called the inspector’s death an “accident” in a message sent Friday, which was read in full by a senior presidential adviser.

Kim Jong Un “feels very sorry to have disappointed President Moon Jae-in and other South Korean compatriots because of an unexpected, unfortunate incident,” at a time when they already are suffering because of the coronavirus pandemic, it said.

According to the account, North Korean troops were called to the scene after a fishing boat reported an “illegal intruder” in the area.

The troops demanded that the man identify himself but didn’t receive a satisfactory reply, so they fired two blanks.

The man appeared to prepare to flee so the troops fired 10 live rounds from about 160 feet away, the message said.

The North Koreans then approached and found a bloodied flotation device but no sign of the body. They burned the debris in line with anti-coronavirus rules, according to the message read by the South’s director of national security, Suh Hoon.

North Korea expressed regret about the South Korean military’s fierce response to the shooting, which officials called a “brutal act.”

“Our leadership says such a thing shouldn’t have happened and has ordered troops to strengthen surveillance and other practices to prevent a recurrence of unfortunate incidents like these,” it added.

It’s extremely unusual for a North Korean leader to apologize, especially to the South as the two countries remain technically at war after their 1950-53 conflict ended in an armistice instead of a peace treaty.

Relations further deteriorated this year as the North began ignoring Moon’s pleas for peace; it then blew up an inter-Korean liaison office on the border amid frustration over stalled nuclear talks with the United States.

It’s unclear how the 47-year-old South Korean man ended up in the sea north of the de-facto maritime boundary.

He disappeared Monday while working on an inspection boat near the border island of Yeonpyeong, off the western coast of the divided peninsula, according to the South Korean Defense Ministry.

Citing surveillance equipment and other intelligence, the ministry accused the North of shooting the man after finding him adrift on Tuesday, then pouring oil over his body and setting it on fire.

Military officials said the man may have been trying to defect, but officials at the Ministry of Oceans and Fisheries where he worked said he gave no indication of planning to do that.

The allegations prompted widespread outrage and criticism of Moon for what opposition politicians call naive policies toward the communist state.

The western sea has been the site of many skirmishes between the two countries, including a 2010 North Korean artillery attack on Yeonpyeong Island that killed four people.

However, the last time a South Korean was shot to death in the North was in 2008 when a tourist was killed after wandering into a restricted zone at the Kumgang mountain resort.

North Korea, which sealed its borders after the pandemic began late last year in China, claims it hasn’t had a single case of the coronavirus. Many experts have said that’s highly unlikely.

The two Koreas agreed in 2019 to cease hostilities near their land, air and sea borders as part of a comprehensive military agreement during a summit before diplomatic efforts faltered.