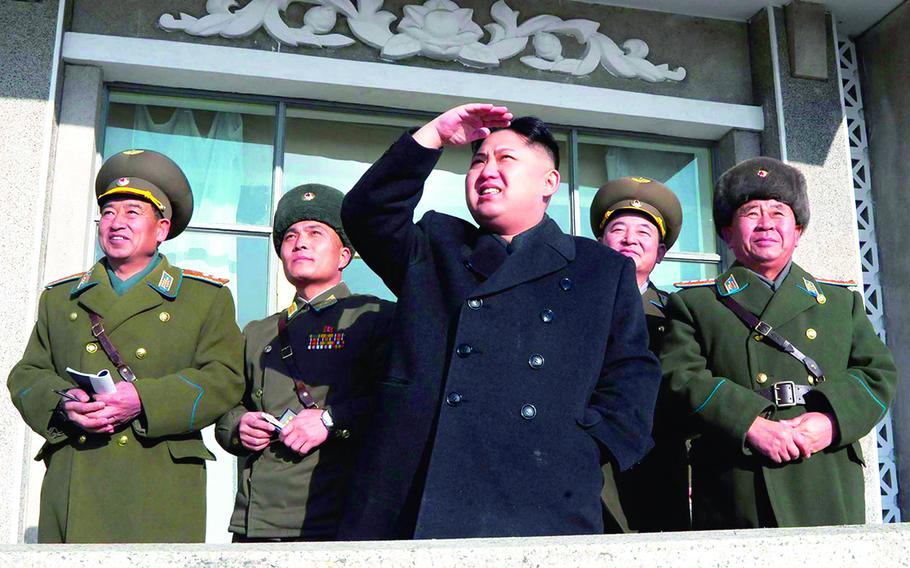 It was the first such launch in nearly three months and occurred against a backdrop of rising tensions between the two Koreas.

The cruise missile was fired from a ship on July 6 and flew less than 62 miles, the Yonhap News Agency reported. A defense ministry official confirmed that the North fired a missile but did not provide more details.

The missile test, which was not previously announced by the North Koreans or the military in Seoul, came after a lull in weapons testing.

The most recent launch was in mid-April when the North fired surface-to-ship cruise missiles that flew less than 100 miles from the eastern town of Munchon.

The North stopped testing in 2018 amid a spike in diplomacy with the United States and South Korea but resumed short-range launches and artillery drills last year after nuclear talks stalled.