No environmental impacts from wastewater spill at Kadena Air Base on Okinawa, wing says 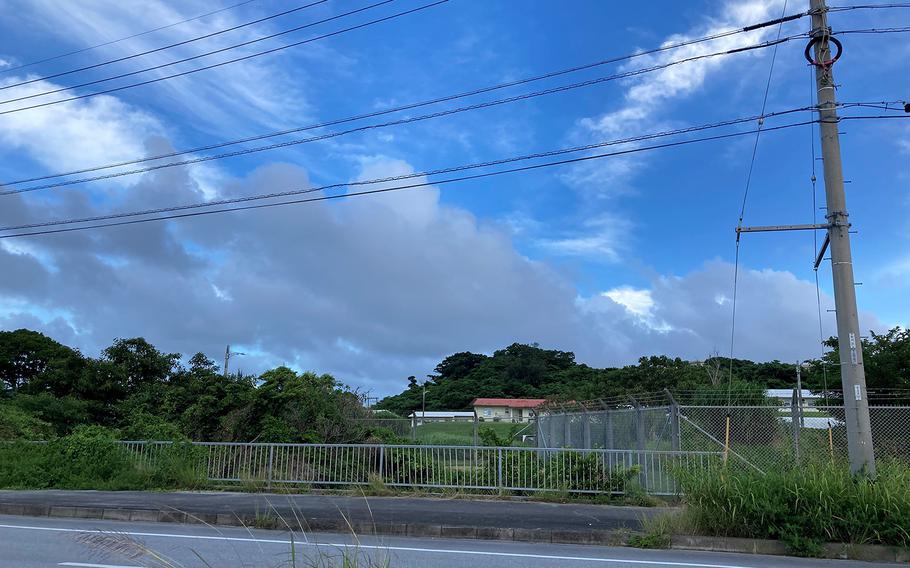 A massive sewage spill occurred inside the perimeter fence at Kadena Air Base, Okinawa, east of Gate 3, along Highway 16, on June 15, 2020. (Aya Ichihashi/Stars and Stripes)

CAMP FOSTER, Okinawa — The Air Force on Okinawa said a 25,000- to 50,000-gallon sewage spill on Kadena Air Base last month was contained to the installation and it anticipates no environmental impacts.

The spill occurred June 15 inside the perimeter fence, east of Gate 3, along Highway 16, the 18th Wing wrote in the first of a series of statements to Stars and Stripes ending Wednesday evening. Workers were pumping sewage with a temporary line while repairs were made on existing lines when a break occurred.

Water “from sinks, showers, toilets, washing machines and dishwashers” spilled into a dry riverbed next to Highway 16, the email Wednesday said.

A spokesman for the Okinawa Defense Bureau, which represents Japan’s Defense Ministry on the island, said the wastewater also spilled into a field on the base.

The spill was contained and the line repaired, the wing statement said. On June 18 and 19, airmen from the 18th Civil Engineer Group flushed the riverbed with water and pumped it into a nearby manhole on base property, “restoring it to its original state.”

The wastewater that leaked contained no harmful chemicals and it will not affect drinking water in the area, a bureau spokesman said.

“Some of the sewage spilled into the dry riverbed next to Highway 16 but did not impact the Hija River or any other water source,” the 18th Wing statement said. “We anticipate no environmental impact.”