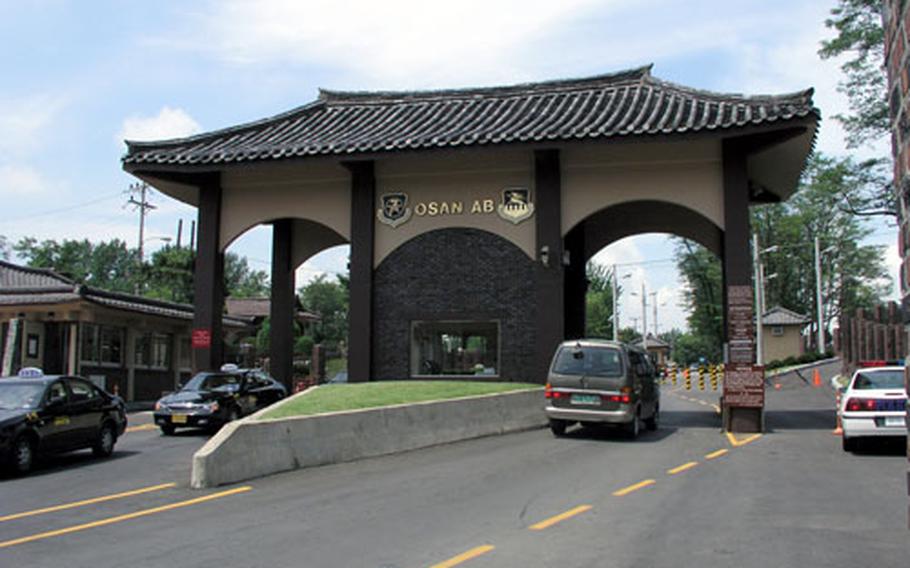 “We assess the risk of exposure to be minimal to low as MERS is only transmitted by extended or prolonged close contact with the individual,” Osan’s public affairs office said Friday.

The South Korean NCO is among 41 people in the country who have been diagnosed with MERS since May 20. As of Friday afternoon, four had died, according to South Korea’s Yonhap news.

No members of the U.S. military community have been or are suspected of being infected.

The South Korean airman was in isolation after testing positive for MERS, though he was not showing any symptoms. Osan said he was not treated at the base’s medical facility.

Approximately 100 visitors and coworkers who may have had been in close contact with him were asked to remain at home. No U.S. personnel were isolated.

First detected in the Middle East in 2012, the respiratory illness’ symptoms include fever, severe cough and shortness of breath, according to the U.S. Centers for Disease Control and Prevention. The fatality rate is between 30 and 40 percent.

The disease is spread through close contact, such as living with or caring for an infected person, and has been transmitted in hospitals. However, researchers have not seen sustained spread of MERS in communities, the CDC said.

The outbreak has prompted alarm in South Korea — a growing number of people are wearing medical masks in public — where events have been canceled and more than 1,100 schools have temporarily closed. The South Korean military has discouraged troops from taking leave or having visitors at their installations, and some reservists are being allowed to delay mandatory training, Yonhap reported.

South Korea announced it was forming a government task force to protect its national image amidst concerns that the MERS outbreak would hurt tourism and its credit ratings and lead to an increase in anti-Korean sentiment.

According to media reports, South Korean zoos are quarantining and testing camels for MERS, including those born and raised outside the Middle East. Camels in some countries have been found to carry the virus and may be able to transmit it to humans, according to the CDC.

No U.S. State Department travel warnings or advisories have been issued for South Korea. The U.S. Embassy in Seoul noted on its website that the World Health Organization has not recommended any travel or trade restrictions to the country or advised special screening procedures. However, travelers can expect extra screening measures at airports, particularly for flights originating in the Middle East.

The U.S. military is recommending that people take basic hygienic steps to avoid the catching the disease, such as washing hands frequently with soap and water for at least 20 seconds. U.S. Forces Korea said on its website that those treated at South Korean hospitals on or after May 15 who have a fever, cough or shortness of breath should contact their military medical care provider.

DODEA Pacific spokesperson Charly Hoff said there are no plans to close military schools in South Korea because of the outbreak, though DODEA is monitoring and reassessing the situation daily.