Marines are bolstering their annual Australia deployment to pre-pandemic strength 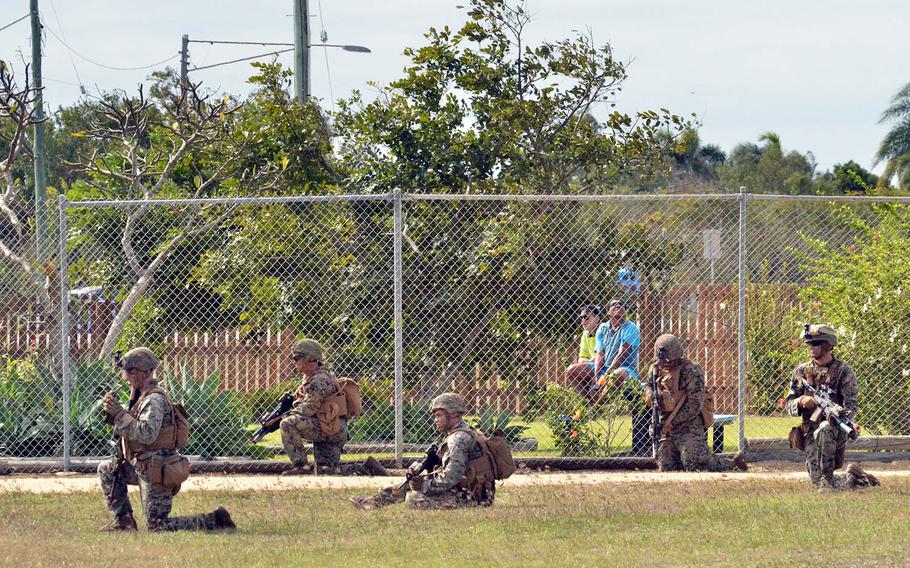 The Marine Corps’ rotation to Australia will be back at nearly full strength this year, with 2,200 Marines expected in the country’s north by June, according to Australia’s Department of Defence.

The onset of the coronavirus pandemic meant last year’s force was cut by more than half, well short of the 2,500 Marines who went Down Under in 2019.

“It is an honor to build upon the continuing legacy of the outstanding U.S.-Australian alliance,” Col. David Banning, the Marine Rotational Force-Darwin commander, said in the statement.

This year’s rotation will begin soon with groups of 200 to 500 personnel arriving over the next five months, according to an Australian Defence Department statement Saturday.

Australian Minister for Defence Linda Reynolds said, in the statement, that the rotation would build on the success of last year’s modified deployment.

“The ability for this year’s MRF-D to go ahead under challenging global circumstance, is a testament to the endurance and adaptability of the Australia-US Alliance,” she said.

Marines and Australian troops will train for humanitarian assistance missions and security operations and conduct live-fire exercises, she said.

The Marines and Australians also hope to train with partner countries, including during Talisman Sabre drills, she said. In 2019 Japan, Canada, New Zealand and the U.K. participated in the exercise.

The biennial Talisman Sabre, which involved 34,000 U.S. and Australian personnel in 2019, is scheduled to kick off in late June and peak July 18-31, according to the Australian Defence Force.

The first two groups of Marines to arrive in Darwin will quarantine for 14 days at an Australian military base. Remaining groups will quarantine in a secure facility leased by the Marines outside of Darwin, according to the Marines’ statement.