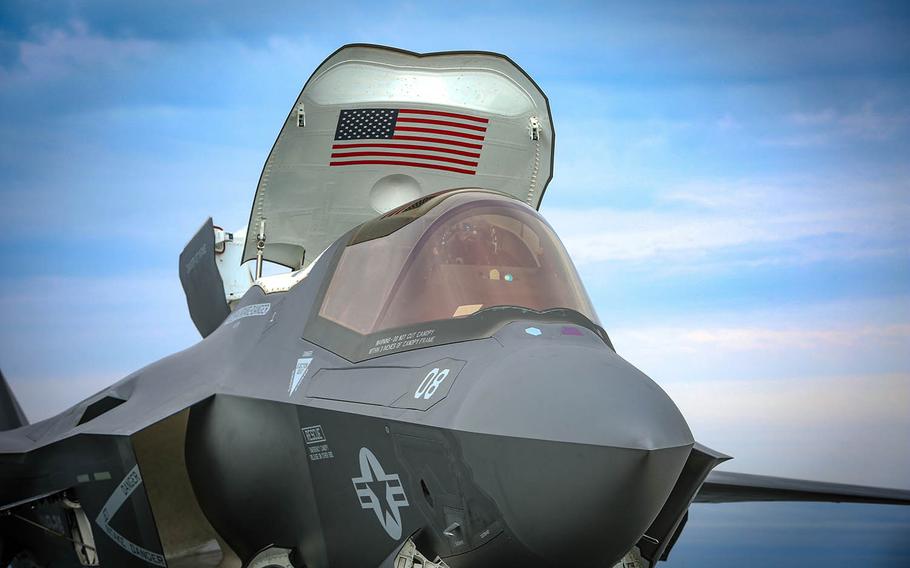 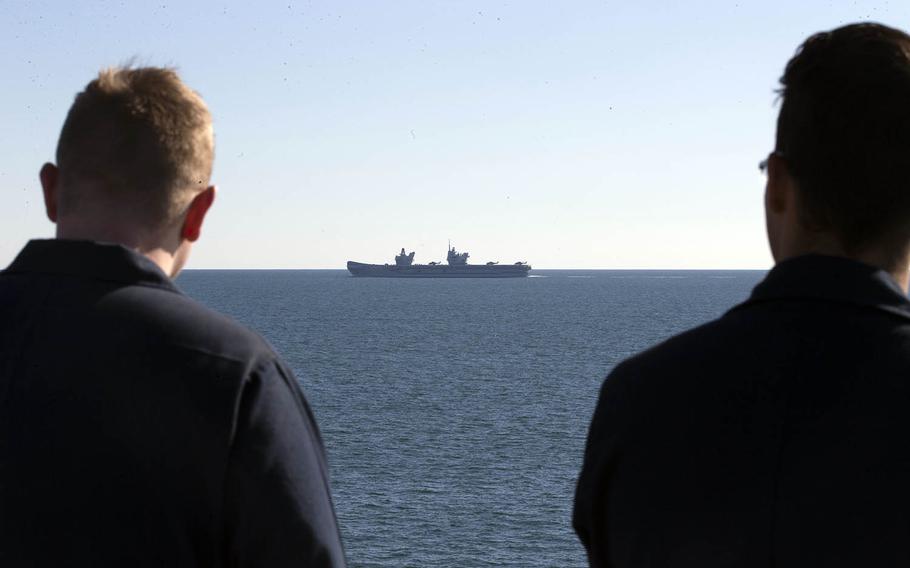 Britain’s newest carrier, the HMS Queen Elizabeth, and its strike group will set sail from Portsmouth, England, next month for a deployment that will visit 40 countries, including India, Japan, South Korea and Singapore, the Royal Navy said in a statement Monday.

The F-35Bs embarked on the carrier include jets from Marine Corps Air Station Yuma-based Marine Fighter Attack Squadron 211, “the Wake Island Avengers,” as well as planes from the Royal Air Force’s 617 Squadron, “the Dambusters,” the statement said.

Japan’s Defense Ministry on Tuesday welcomed the announcement. U.S. Forces Japan didn’t immediately provide details of what the short-takeoff, vertical-landing jets will do when they arrive in the country.

They will, however, join a growing fleet of fifth-generation fighters in Japan.

The Marine Corps on Oct. 16 redesignated an existing unit at Marine Corps Air Station Iwakuni, in the country’s south, as Marine Fighter Attack Squadron 242, which became the second Marine squadron overseas to field the F-35B.

The first was Marine Fighter Attack Squadron 121, which arrived at Iwakuni in January 2017.

Japan already operates conventional takeoff-and-landing F-35As from Misawa Air Base in northeastern Japan. The country plans to acquire 105 F-35As and 42 F-35Bs to operate from the helicopter carriers Izumo and Kaga, which are being upgraded to support the fighters.

The Yuma-based F-35Bs are already in the United Kingdom to conduct final training for the carrier deployment, according to a Marine Corps statement.

The U.S. and UK squadrons will form the largest fifth-generation carrier air wing in the world, the statement said.

The Queen Elizabeth displaces 65,000 tons, a bit more than half the size of the aircraft carrier USS Ronald Reagan, stationed at Yokosuka Naval Base, Japan.