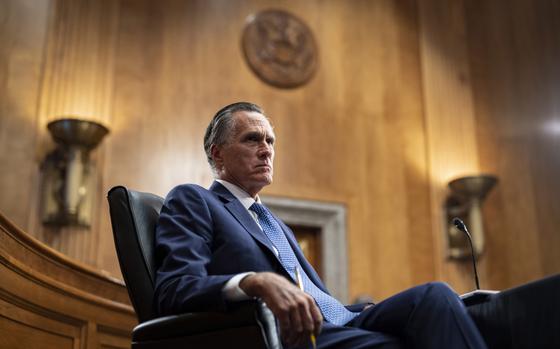 Biden’s vow to defend Taiwan makes US policy shift explicit
In comments to “60 Minutes” on Sunday, Biden left no doubt where he stood, saying the U.S. would commit military forces in the event of an “unprecedented attack” by China. Pressed if that would involve U.S. men and women — unlike in Ukraine, where Biden has ruled out sending American forces — he said “yes.” 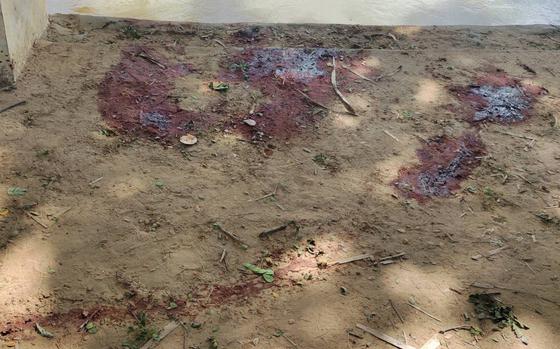 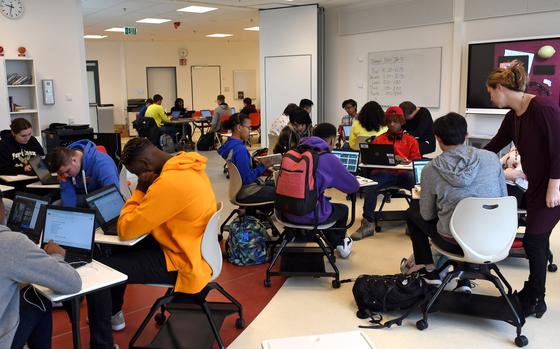 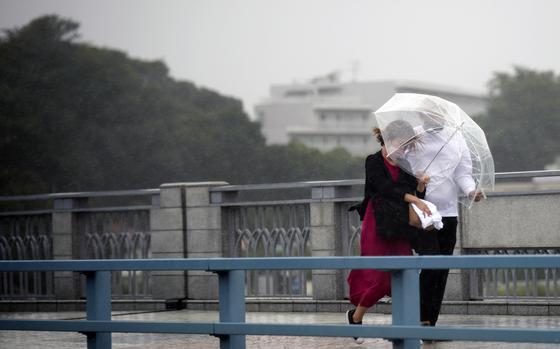 Storm damages space center in Japan, 130K still lack power
A tropical storm that dumped heavy rain as it cut across Japan moved into the Pacific after killing two people and leaving thousands of homes without power. 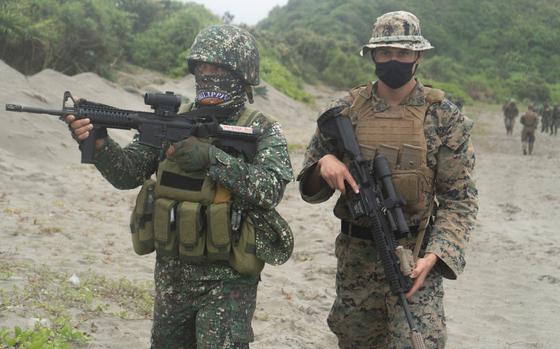 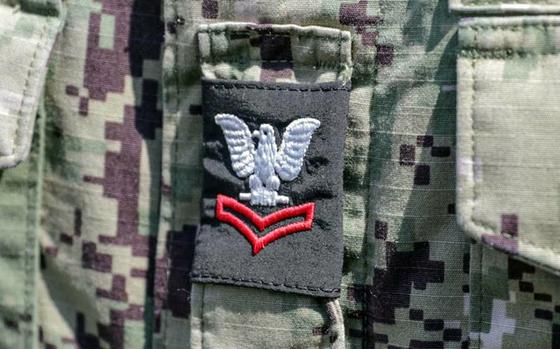 Navy exchange is ordering thousands more rank tabs in response to service mandate
Some sailors are concerned that rank tabs will be in short supply as the Oct. 1 deadline approaches for wearing the insignia on their uniforms. 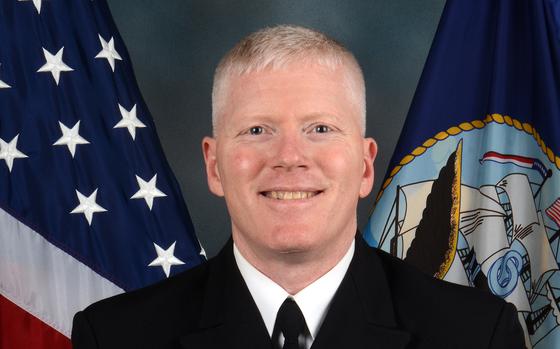 Rear admiral to oversee emptying of Red Hill fuel tanks in Hawaii
The director of operations for U.S. Indo-Pacific Command has been selected to oversee the defueling of the Red Hill underground fuel storage facility in Hawaii that was the source of widespread groundwater contamination. 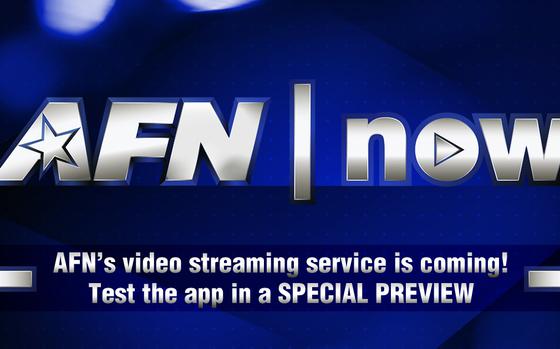 AFN invites Pacific audiences to test video-on-demand app ahead of worldwide release
AFN Now will deliver AFN television programming to U.S. service members, families and retirees living overseas on devices they use every day, such as smartphones, tablets and computers. 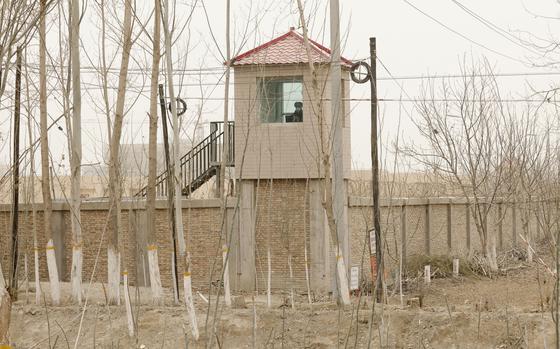 On sidelines of UN, a push for China’s abuses to be punished
Diplomats and human rights advocates speaking on the sidelines of the United Nations General Assembly are calling for forceful action on China's alleged persecution of ethnic minorities. 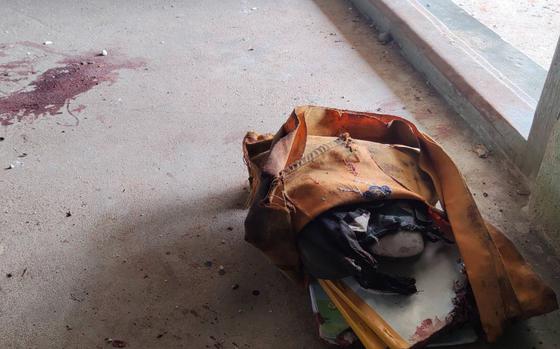 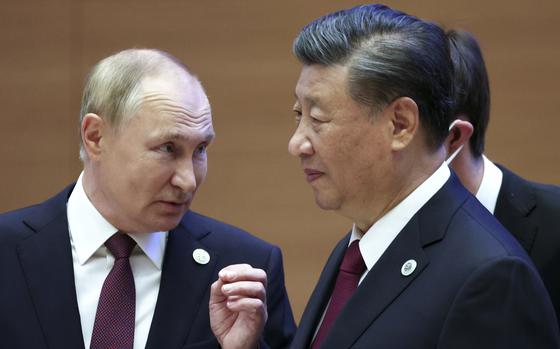 Russia seeks closer security ties with China as key goal
A top Russian security official declared Monday on a visit to China that the Kremlin considers beefing up ties with Beijing as a top policy goal. 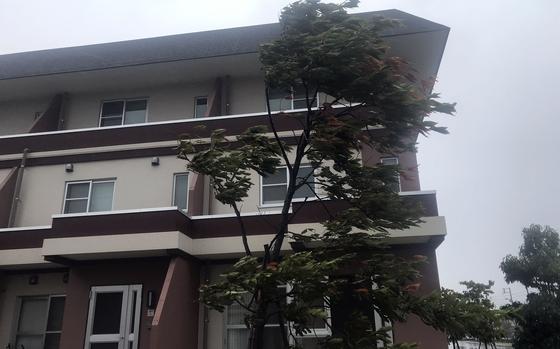 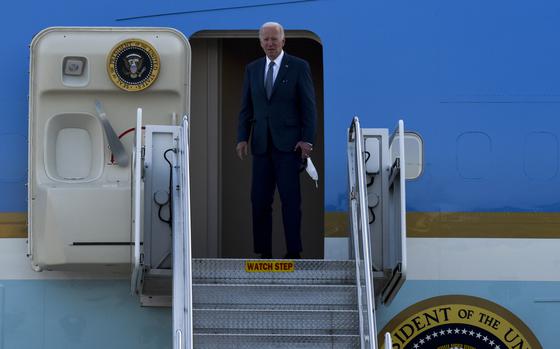 Biden on ‘60 Minutes’ doubles down on promise to defend Taiwan
President Joe Biden said the U.S. remains committed to the “One China” policy that acknowledges Beijing’s claim over Taiwan but considers the island’s status unresolved. 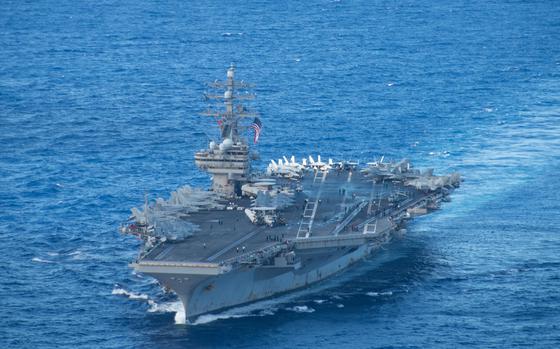 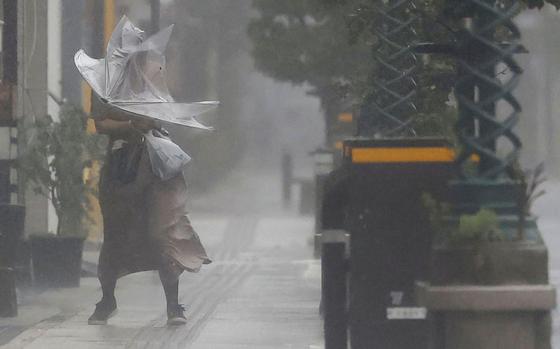 Powerful typhoon pounds southern Japan; thousands evacuated
The Japan Meteorological Agency predicted as much as 20 inches of rainfall by Monday evening and warned of flooding and landslides. It also alerted residents in the affected areas of "unprecedented" levels of powerful winds and waves, urging them to evacuate early. 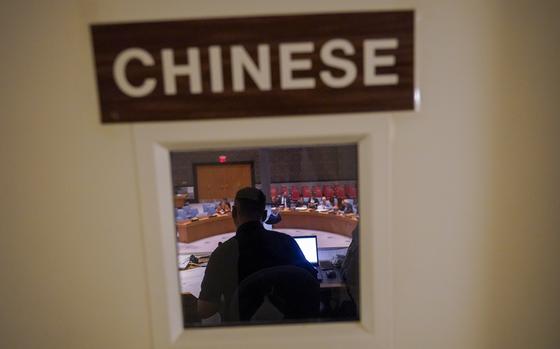 China values UN relationship despite human rights criticism
As world leaders gather in New York at the annual U.N. General Assembly, rising superpower China is also focusing on another United Nations body that is meeting across the Atlantic Ocean in Geneva. Strong quake kills 1, knocks house, derails train in Taiwan
A strong earthquake shook much of Taiwan on Sunday, toppling a three-story building and temporarily trapping four people inside, stranding about 400 tourists on a mountainside, and knocking part of a passenger train off its tracks. 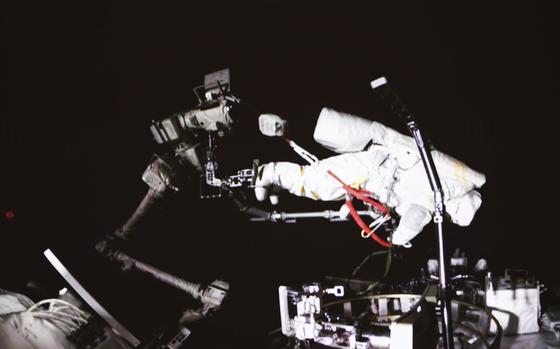 Chinese astronauts go on spacewalk from new station
China is building its own space station after being excluded by the U.S. from the International Space Station because its military runs the country's space program. 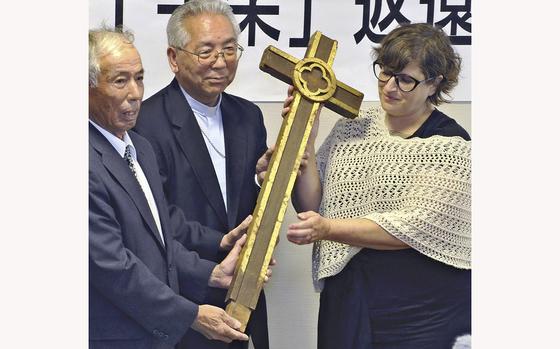 Replica of bombed cross connects Japan, US
A Cathedral in Nagasaki preserves a cross that was exposed to the 1945 atomic bombing of the city. The cross was long-believed to be missing until three years ago, when it was returned by a U.S. university. Church officials will present a replica of the cross to the university to express their gratitude.