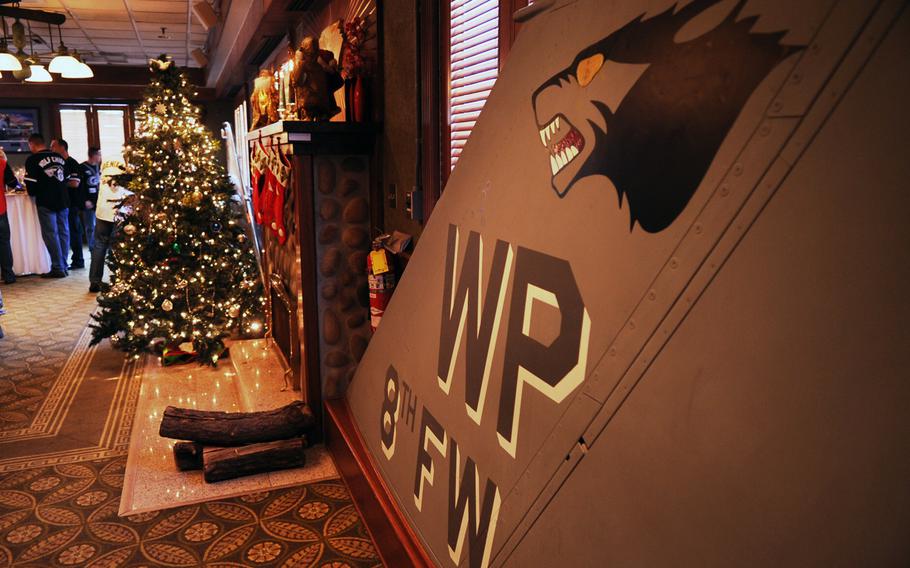 SEOUL, South Korea — The Air Force has identified an airman found dead in his dormitory at Kunsan Air Base earlier this week as Senior Airman Stephen C. Talley, according to the base’s public affairs office.

Talley, known as Craig, was found dead Jan. 5. The cause of death remains under investigation.

Talley was assigned to the 8th Operations Support Squadron and arrived at Kunsan in August. The Corinth, Miss., native is survived by his parents.

"As we mourn him here, our hearts and condolences go out to his family and friends,” he said. “He was a valued member of the (unit), and will surely be missed."