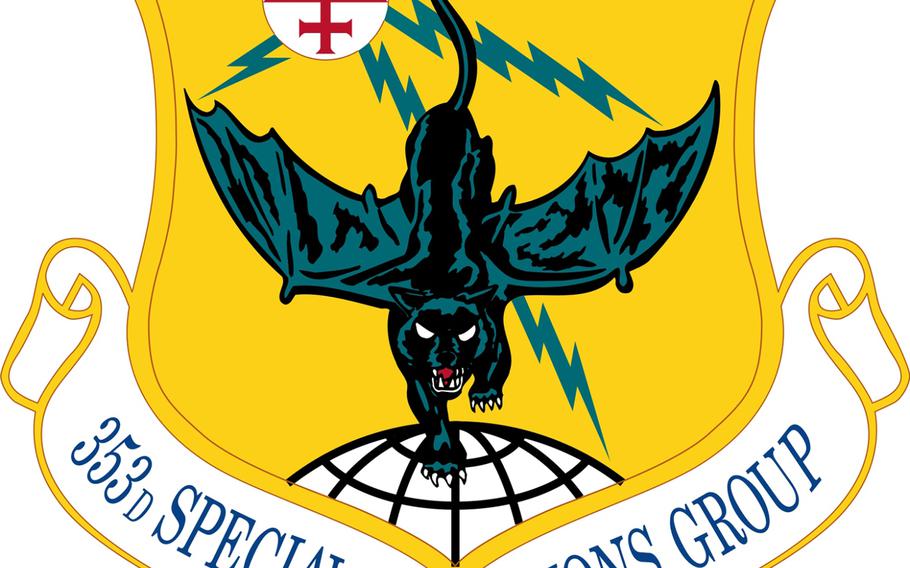 Kadena Air Base is home to the 353rd Special Operations Group in Okinawa, Japan. (Courtesy of the U.S. Air Force)

CAMP FOSTER, Okinawa — An airman found dead over the weekend at Kadena Air Base was identified Tuesday as Airman 1st Class Jimmy Casillas, a member of the 353rd Special Operations Group.

The cause of death is still under investigation, she said.

No further details were available Tuesday.

The death is the second reported at Kadena over the past week. A Japanese worker was killed Jan. 15 in a crash near an on-base construction site, officials said.