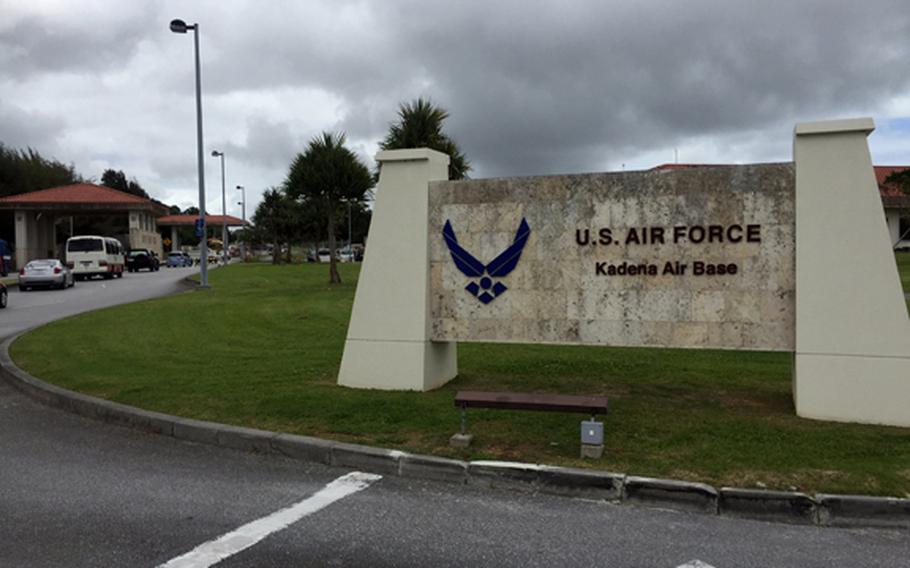 Okinawa police alleged that Staff Sgt. Miguel Angel Garza was traveling north on Highway 58 in Yomitan at about 1:15 a.m. Monday when he struck a car waiting in front of the Owan intersection traffic light. Garza then fled the scene, according to a police spokesman.

The 34-year-old female driver of the car received sustained whiplash and minor injuries, police said. Garza returned to his home in Yomitan and contacted a friend, who Okinawan authorities said notified military police of the crash.

Garza was arrested at 5:30 a.m. Monday at Kadena Police Station, the Okinawa police spokesman said. Garza’s blood alcohol content registered four times the legal limit, police said; however, it was not immediately known if Garza had consumed the alcohol before or after the crash.

Charges of violating the Road Traffic Act are being referred to the Naha District Public Prosecutor’s Office Tuesday, police said.