Japan to upgrade island air defenses in response to China 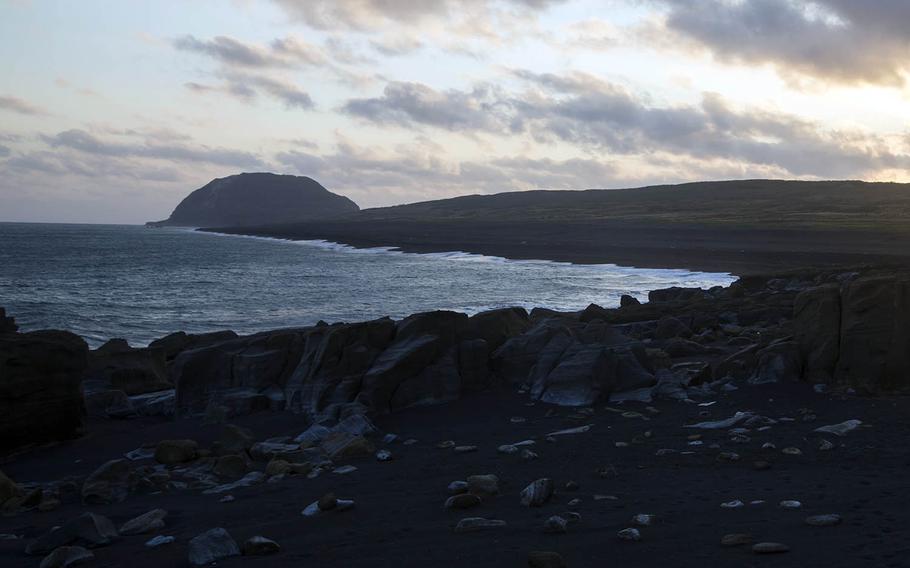 Japan plans to upgrade the FPS-2 radar already in place on Iwo To, which is known to Americans as Iwo Jima, with a fixed warning and control radar that can interface with the Japan Aerospace Defense Ground Environment system. (Brooke Deiters/U.S. Marine Corps photo)

CAMP FOSTER, Okinawa — Japan will soon upgrade its radar capabilities on Iwo To — and island known to Americans as Iwo Jima — in an attempt to shore up air defenses on the Pacific side of its territory in response to China’s military activities in the region.

The nation’s Ministry of Defense plans to upgrade the FPS-2 radar already in place on the island with a fixed warning and control radar that can interface with the Japan Aerospace Defense Ground Environment system, a ministry spokesman told Stars and Stripes.

The upgrade, which will cost approximately $4.7 million, is expected to “improve monitoring capability of the area surrounding Iwo To” and will be completed by fiscal 2020.

In the past, Japan has covered the area using a mixture of P-3C Orion aircraft and Aegis-equipped vessels, but lacked a permanent system, the spokesman said. Japan’s FPS-2 radar is used only during training.

“There were no units placed on the islands on the Pacific Ocean side, such as Ogasawara islands, which conducted monitoring of the area … and the area was without an air defense capability,” the spokesman said.

The move is directly related to China, which has been rapidly modernizing its navy and military in recent years and asserting itself more in the region. In August, six Chinese H-6 bombers passed between Okinawa’s main island and Miyako Island heading north to Kii Peninsula.

“The activities by Chinese aircraft in surrounding areas of our country have become more active and expanding its area of operation,” the spokesman said.

Iwo To was taken by American forces at the tail end of World War II at a heavy cost in lives to both sides. The name Iwo Jima had been incorrectly applied by Japanese officers fortifying the volcanic island, marked by its black sand beaches, and it stuck, The Associated Press reported. The island was eventually reverted back to Japanese control in 1968 and kept as a military training site.

Its name was changed back to its pre-war name of Iwo To in 2007. Iwo To, like Iwo Jima, means “sulfur island.”