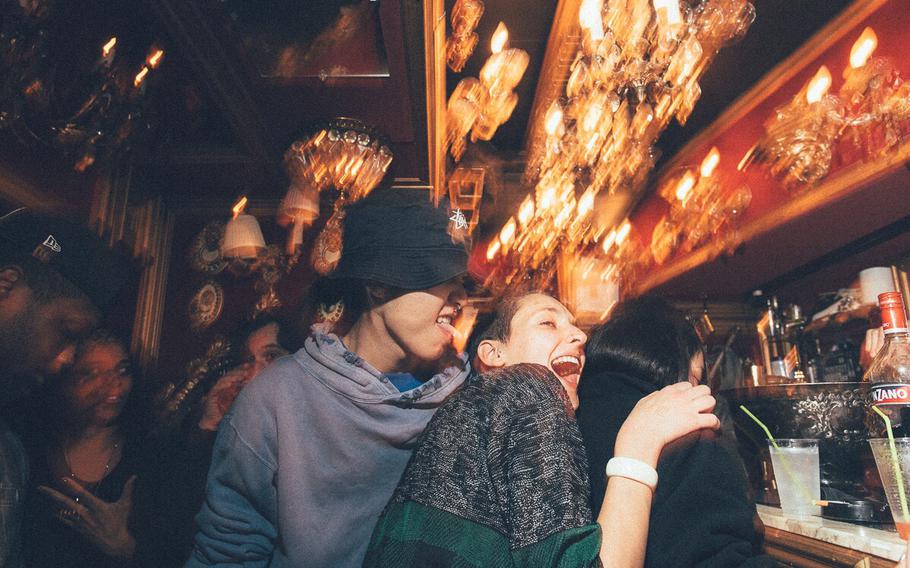 Clubs may stay open late in Tokyo, but dancing after midnight is prohibited. That will change next year, after the Japan's Diet recently voted to relax a wide-ranging entertainment law. (Eric Guzman/Stars and Stripes)

TOKYO — Dancing in Japan’s clubs after midnight will soon be legal for the first time since 1948, after a recent vote by the nation’s Diet to relax a wide-ranging entertainment law.

When the updated law takes effect in June 2016, late-night dancing will be allowed if lighting in the establishment measures at least 10 lux — the rough equivalent of a movie theater’s lighting before a movie begins. Police will have authority to check light levels in clubs, according to Japan’s Jiji Press.

Establishments that do not serve alcohol will be allowed to stay open around the clock, according to the law.

The Law on Control and Improvement of Amusement Business, or Fueiho, was passed as an anti-prostitution measure at a time when Japan’s economy was reeling in the aftermath of World War II. Although lawmakers revised the law several times over the years, nightclubs were lumped in with adult entertainment venues. Ballroom dance schools were also ensnared by the law.

Selective enforcement of the law waned for years as club cultures developed in Tokyo and other cities. However, enforcement picked up again after a student died outside an Osaka nightclub in 2010, according to Japanese media reports.

In recent years, a coalition of musicians, artists, club owners and others formed the lobby group Let’s Dance to get the Diet to drop the ban. The group noted in a petition to the Diet that dance became a compulsory subject in public junior high school in 2012.

“While the Ministry of Education legislates for teaching dance in school, it is contradictory that dancing is still against the law,” the petition said.