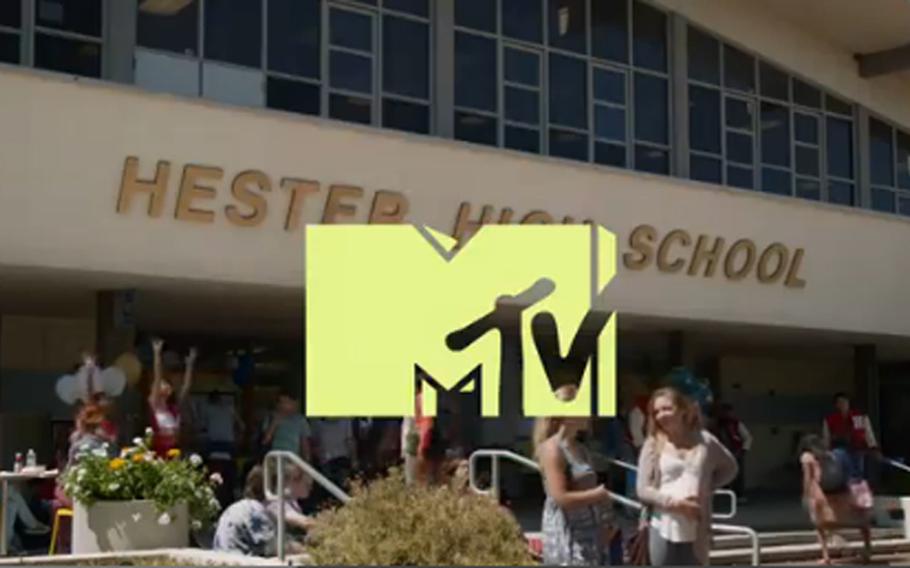 A screen grab from the popular MTV network. (screen/MTV)

YOKOSUKA NAVAL BASE, Japan – Cable subscribers on U.S. military bases in Japan will not lose their Viacom-owned channels, a decision made following a last-minute agreement between Viacom and a consortium representing small-scale cable companies.

Subscribers would have lost access to MTV, Comedy Central, Nickelodeon and other popular channels on April 2 had an agreement not been reached after several extensions of the original midnight, April 1, Eastern Daylight Time deadline.

Prior to the agreement, officials with the National Cable Television Cooperative said that Viacom had been attempting to double the rates that cable companies pay for their channels.

Terms of the agreement were not announced Wednesday by either Viacom or the cooperative, which represents about 950 small-scale cable companies.

However, an NCTC official added in a statement that the pricing was “better than Viacom's early proposals.” The official also said that they reached better terms than cable companies among the consortium that struck separate agreements with Viacom.

Americable, which offers service to residents at Yokosuka, Atsugi, Iwakuni, Sasebo and their outlying housing areas, said it will issue a notice regarding the deal to its subscribers on Wednesday afternoon.

The average basic cable channel costs cable companies 28 cents per month, per subscriber, according to analysts SNL Kagan in a September report by National Public Radio. The three most expensive per subscriber: ESPN, at $5.54; TNT, at $1.33; and Disney Channel, at $1.15. Viacom’s MTV2, at seven cents, is among the cheapest stations available to cable providers.