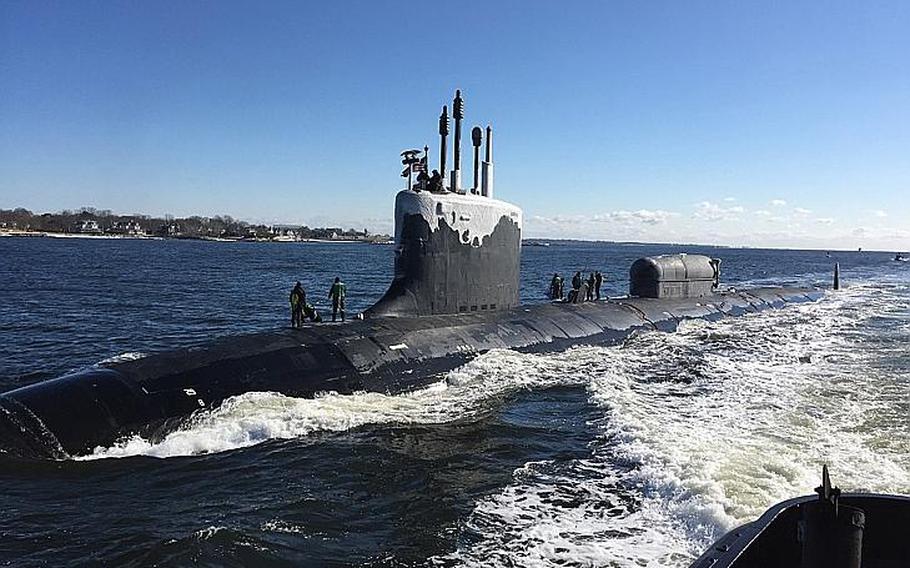 The Navy has half the submarines it needs to patrol the Pacific as it keeps tabs on undersea competitors such as China and Russia, the head of U.S. Indo-Pacific Command said Wednesday.

“My day-to-day requirement is met by slightly over 50 percent of what I ask for,” Adm. Philip Davidson told the House Armed Services Committee during a hearing.

“The capacity limitations as we go down over the course of the next several years is indeed a threat to day-to-day operations that I think we need to have in the theater,” he said.

“The numbers are low and getting smaller,” Harris told the same committee in April 2017, when the Navy’s entire attack sub fleet of 52 was projected to shrink to 42 by 2026. That number today is 51.

Davidson said it is “a critical need” in the Pacific “to reverse the trend on our way to a force structure of 42 in a 2026 timeframe.”

“The number of submarines is an area in which we hold an asymmetrical advantage over virtually, well, all our adversaries,” he said. “It’s a critical advantage that we need to extend.”

In his written testimony, Davidson said that of the 400 foreign submarines operating the world, 75 percent of them are in the Indo-Pacific region.

China, Russia and North Korea alone operate 160 of them, and as they continue to increase their sub capacity, the U.S. is retiring such vessels faster than they are replaced, he said.

“Potential adversary submarine activity has tripled from 2008 levels, which requires at least a corresponding increase on the part of the United States to maintain superiority,” he said.