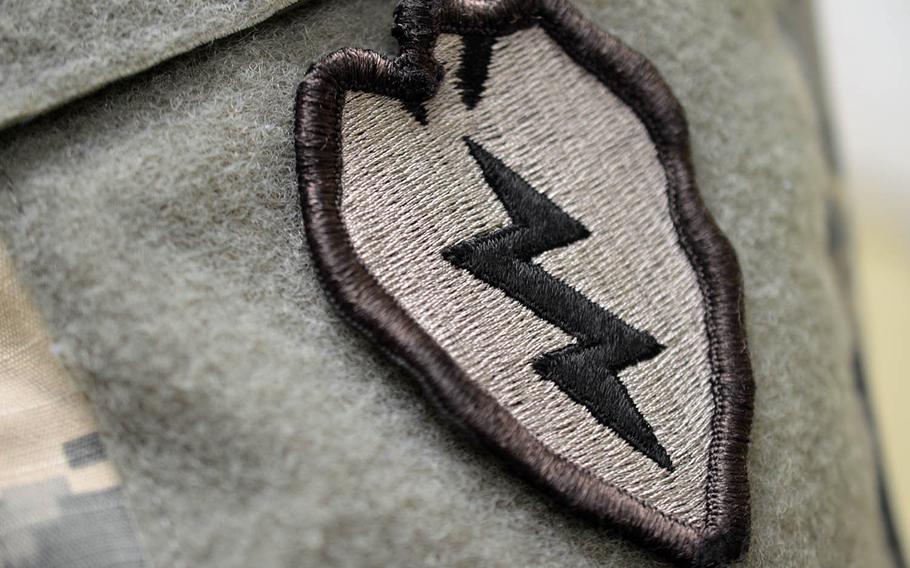 FORT SHAFTER, Hawaii — A 25th Infantry Division soldier was charged with manslaughter Monday in the death of a 73-year-old man last week during a jewelry sale that turned into a fatal vehicle collision.

Todd M. White, a resident of Haleiwa on Oahu’s North Shore, died after being thrown from the hood of a vehicle driven by Park the morning of Oct. 26 in a town on the outskirts of Schofield Barracks, according to the Honolulu Police Department.

Park is being held without bail.

He enlisted in the Army as a water treatment specialist in July 2013 in South Pasadena, Calif., and has been assigned to the 25th since July 2017, according to an Army statement.

White was selling a piece of jewelry and met Park in a bank parking lot, according to police. A dispute broke out between the two, and Park got into his vehicle with the jewelry and started to drive away.

White leaped onto the vehicle’s hood, while his wife, who had apparently been waiting in the couple’s car, began following them, according to police. The two vehicles collided at some point, and White was thrown off and injured.

He was taken to the hospital where he was declared dead.

Police found the vehicle abandoned in Aiea, a community west of central Honolulu, and determined that the driver had boarded a flight at the Honolulu airport after selling the jewelry at a pawn shop.

Park was detained after arriving at Los Angeles International Airport on the evening of Oct. 26, police said.

A preliminary hearing is scheduled for Park on Nov. 17.