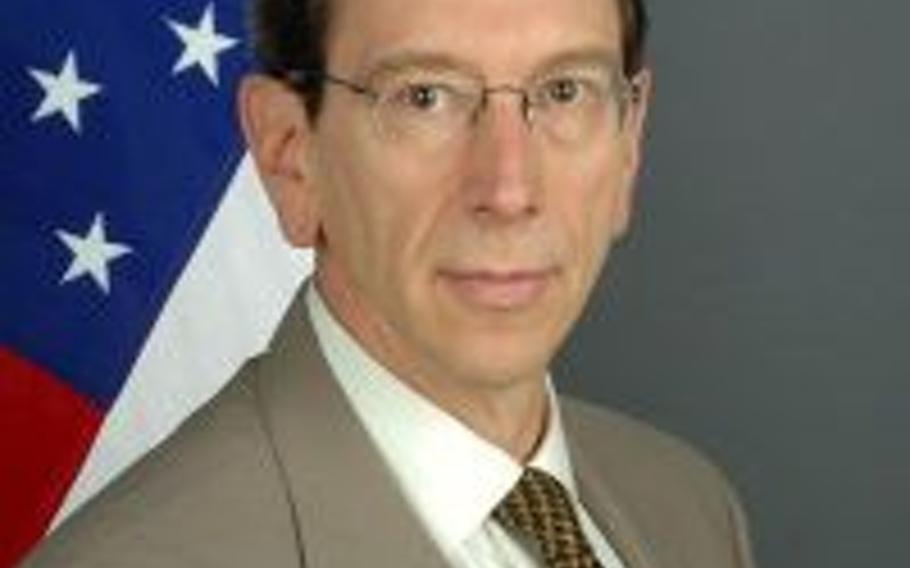 Robert Einhorn, a former special adviser to the secretary of state on nonproliferation and arms control. (State Department)

SEOUL — A former Obama administration official cautioned Friday that South Korea’s pursuit of what the U.S. believes is still an experimental nuclear reprocessing technology could set back efforts to denuclearize the peninsula.

Robert Einhorn, a former special adviser to the secretary of state on nonproliferation and arms control, said Seoul’s pursuit of pyroprocessing technology could be used by the North as a reason to maintain its nuclear development program.

“We both also want to press North Korea to give up its nuclear weapons capabilities…given the present attitude of the (North Korean) regime, we know this will be very difficult and could take a long time,” he told the Asan Institute for Policy Studies in Seoul.

“But as long as we are committed to the complete denuclearization of North Korea — and we are and will remain so — we know that this difficult task will be made even more difficult if the North Koreans can cite active fuel programs in the South.”

South Korea thinks pyroprocessing is a proliferation-resistant technology that would allow it to further its civil nuclear energy goals. However, the U.S. thinks the products of pyroprocessing can, with extra work, be turned into pure plutonium and used for nuclear weapons purposes.

Einhorn, now a senior fellow at the Brookings Institution, said he does not believe South Korea has any intention of developing nuclear weapons. President Park Geun-hye has prioritized elements of the country’s nuclear program, such as making its nuclear industry competitive globally and dealing with the problem of spent fuel storage.

The U.S. and South Korea are in negotiations over the “123 agreement” that governs what South Korea can and can’t do with nuclear technology and material provided by the U.S. The four-decade-old nuclear cooperation pact was set to expire in 2014 but has been extended for another two years.

Any new agreement must conform to the Nuclear Nonproliferation Act of 1978, which tightened restrictions for nuclear trade with countries that did not yet possess atomic bombs. Its intent was to keep enriched uranium from being used in weapons.

The stumbling block in the negotiations has been South Korea’s insistence it be given “advanced consent” to enrich uranium and reprocess spent nuclear fuel. Washington wants the current restrictions to stand, and many in South Korea view those efforts as a lack of respect for its status as a developed nation and a partner with the U.S.

Einhorn noted that the disagreement over enrichment and reprocessing “does have the potential to disrupt our nuclear cooperation and become a substantial irritant in our bilateral relationship,” but said he is optimistic the two will reach an agreement.

In the meantime, the U.S. wants to continue studying the issues and defer a decision on consent, he said.

Wyatt Olson contributed to this report.