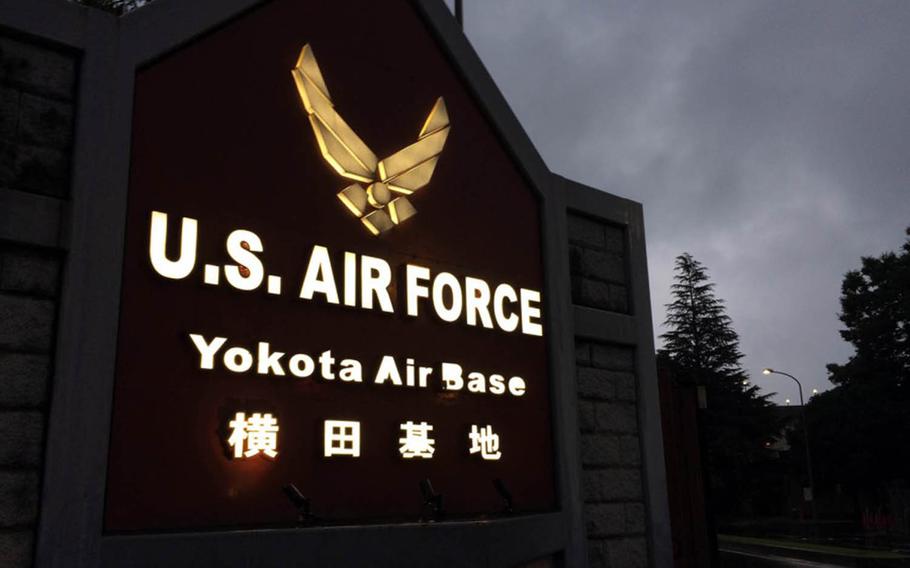 YOKOTA AIR BASE, Japan – A Department of Defense dependent died Tuesday at the home of U.S. Forces Japan in western Tokyo, according to the 374th Airlift Wing.

“There is no relation between this death and the ongoing missing-person case,” said a statement issued Tuesday evening. A DOD civilian worker’s spouse, Trevor Balint, 34, vanished from Yokota on Feb. 1. Investigators searched parts of the base last week but haven’t reported new leads.

An investigation into Tuesday’s death is ongoing, the statement said, adding that the coronavirus isn’t suspected of being a factor.

The person’s name and other details are being withheld until 24 hours after next-of-kin notification.