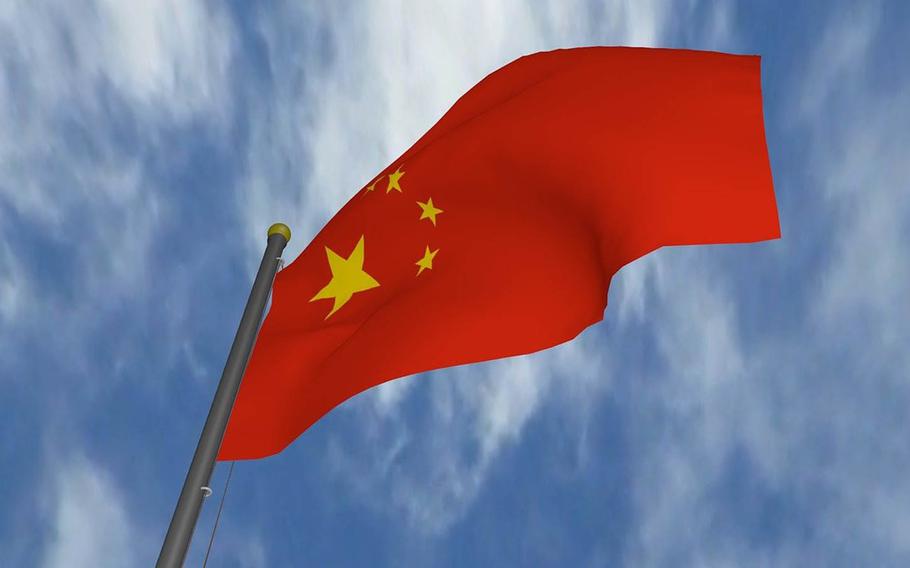 The coronavirus pandemic has been a boost for Beijing, according to an Asian Power Index released by the Sydney-based Lowy Institute, Monday, Oct. 19, 2020. (Pixabay)

TOKYO — The coronavirus pandemic has boosted China’s power in Asia, although it won’t dominate the region any time soon, according to a group of Australian researchers.

The estimate is part of an interactive Asian Power Index released Monday by the Sydney-based Lowy Institute, an independent think tank that researches international political, strategic and economic issues.

The index rates 26 countries in the region across eight categories.

“The pandemic has been a game changer for multiple reasons,” Hervé Lemahieu, one of the researchers involved in the project, told Stars and Stripes in a phone interview Monday.

Both superpowers emerge diplomatically diminished by the virus, but the impact is worse for the United States because of a “bungled” domestic response, Lemahieu said.

“Chinese legitimacy is intact in terms of its ability to crack down on big public health challenges,” he said.

China is on track to grow its economy in 2020 while other advanced economies will take years to reach pre-pandemic growth levels, Lemahieu said.

Emerging countries in Asia have also declined in power, according to the index.

India’s economy, for example, is expected to be about 13% smaller in 2030 than it would have been without the pandemic, Lemahieu said.

That’s disappointing for Australians, he said.

“We are putting hopes on India to become a peer competitor with China. That is not going to happen this decade,” he said.

The pandemic has harmed the entire region, according to Lemahieu.

“There is the emergence of a new class of COVID-poor,” he said. “Seventy-eight million people in Asia will live below the poverty line due to the virus.” COVID-19 is the respiratory disease caused by the coronavirus.

Australia, Taiwan and Vietnam are the only countries in the region that have increased their relative power this year, according to the index.

“All three have done well handling the pandemic,” Lemahieu said.

U.S. allies Japan and South Korea — ranked third and seventh in the region, respectively — slipped in some categories, according to the index.

It looks like neither the U.S. nor China will be able to claim undisputed primacy in the region any time soon, Lemahieu said.

“China doesn’t have the wherewithal to be an uncontested superpower in Asia,” he said. “They may well level with the U.S. at some point, but we don’t think they will pull ahead.”

Nations in Southeast Asia will likely hedge their bets and not make a hard choice to ally with either China or the U.S., Lemahieu added.

“When neither the U.S. nor China can dominate the other the choices of middle powers become consequential,” he said.