China will be strongest Asia-Pacific power by 2030, Australian study predicts 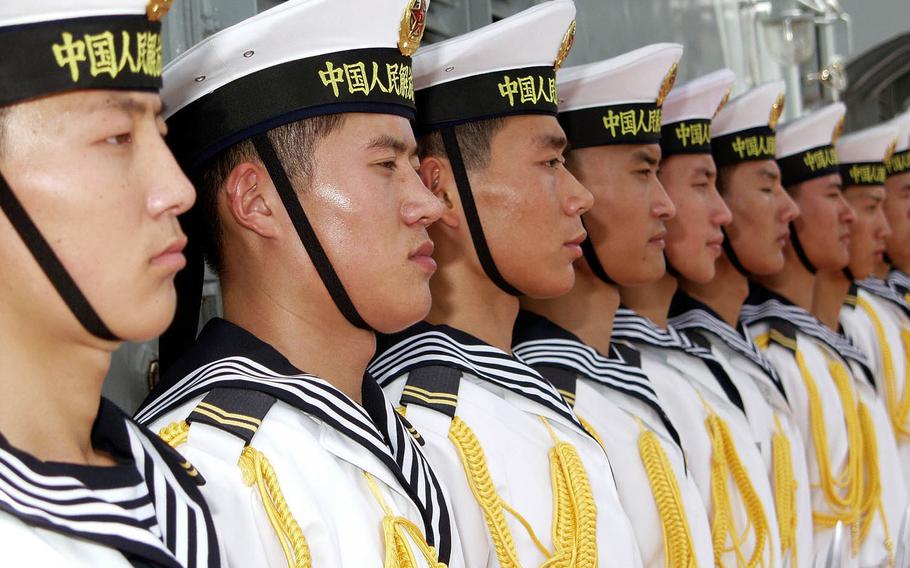 The Sydney-based Lowy Institute has predicted that China will usurp the United States as the top power in the Asia-Pacific region by 2030. (Courtesy of Pixabay)

China will replace the United States as the most powerful player in the Asia-Pacific region by 2030, Australian researchers predicted this week.

“The United States is still the top dog but China is closing fast,” Michael Fullilove, the institute’s executive director, and Herve Lemahieu, a research fellow, wrote in The Australian newspaper Wednesday.

Washington leads in military capability and cultural influence, but Beijing is competing effectively below the threshold of conflict. China leads in terms of economic relationships in Asia, and the Belt and Road Initiative is likely to increase this lead, the pair wrote.

Unless there’s drastic change, China will top the index in 10 to 15 years, Fullilove told the newspaper Tuesday.

Some of America’s friends and allies will also see their influence decline, according to the index.

Australia, which is now in the top six, may drop to the middle of the pack to become the 13th ranked Asia-Pacific power by 2030. New Zealand, ranked 12 despite its small defense force, could have less clout than Cambodia in just over a decade, according to the study.

China could supplant the U.S. not only in the Pacific but in other parts of the world, said Paul Buchanan, an American security analyst based in New Zealand.

However, when it comes to the military rivalry it isn’t clear that the U.S. will lose its dominant position, he said. China will likely clash with a neighbor in the near future over an issue such as the right of safe passage or freedom of navigation, Buchanan predicted.

If and when that happens, the U.S. military is likely to get involved, and the outcome will determine the long-term pre-emanant power in the region, he said.