Byrne to take command of US Naval Forces Korea 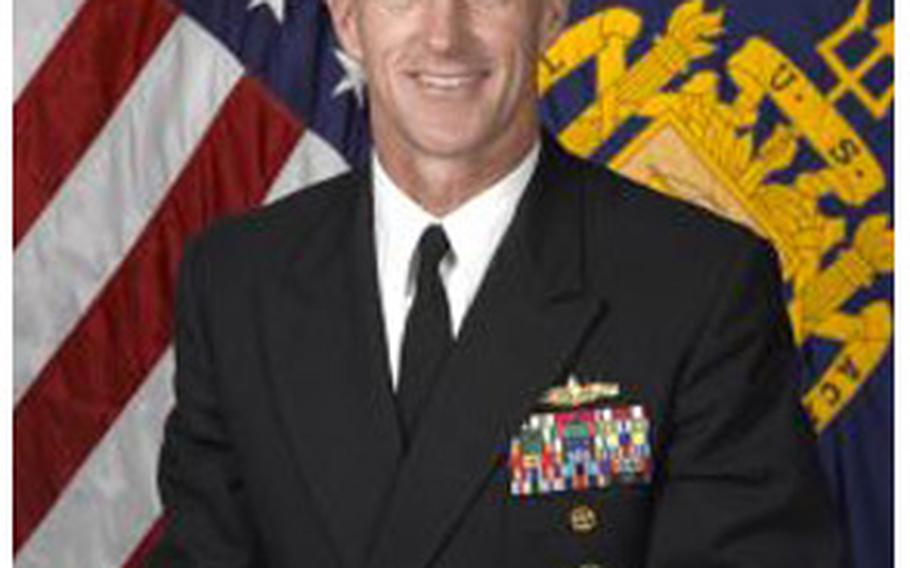 He will replace outgoing commander Rear Adm. Lisa Franchetti, who will become commander of Carrier Strike Group Nine in San Diego. Byrne, who will also be promoted to rear admiral lower half, is currently serving as commandant of the U.S. Naval Academy.