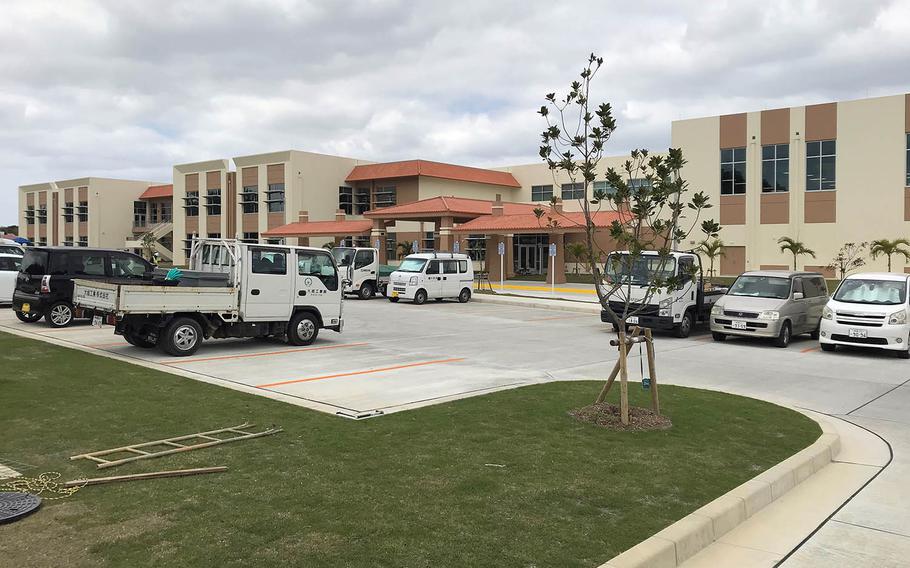 CAMP FOSTER, Okinawa — If the namesake of the new Bob Hope Elementary School, opening soon at Kadena Air Base, were alive today, he might say that Bing Crosby will want his name on a high school.

Hope, an actor and droll comedian, played off his co-star, the equally blithe crooner Bing Crosby, in seven “road” pictures, starting with “The Road to Singapore” in 1947. Hope also undertook 57 USO tours, entertaining troops in conflict zones from World War II to the Persian Gulf War, according to the USO. He died in 2003.

To fill the new school, which will serve kindergarten through fifth grade, DODEA-Pacific will close Stearley Heights Elementary and shuffle attendance zones, according to the DODEA statement.

Students from Yomitan, Kadena Town, Sebille Manor and the area of North Terrace east of Fairchild Avenue will be assigned to Bob Hope Elementary. Students from Stillwell Park will be reassigned to Kadena Elementary, according to DODEA’s statement. 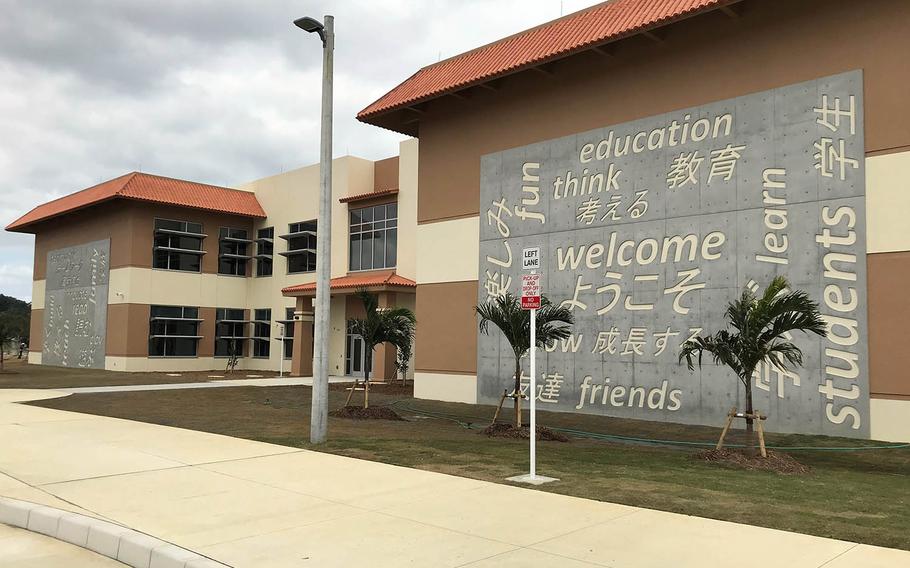 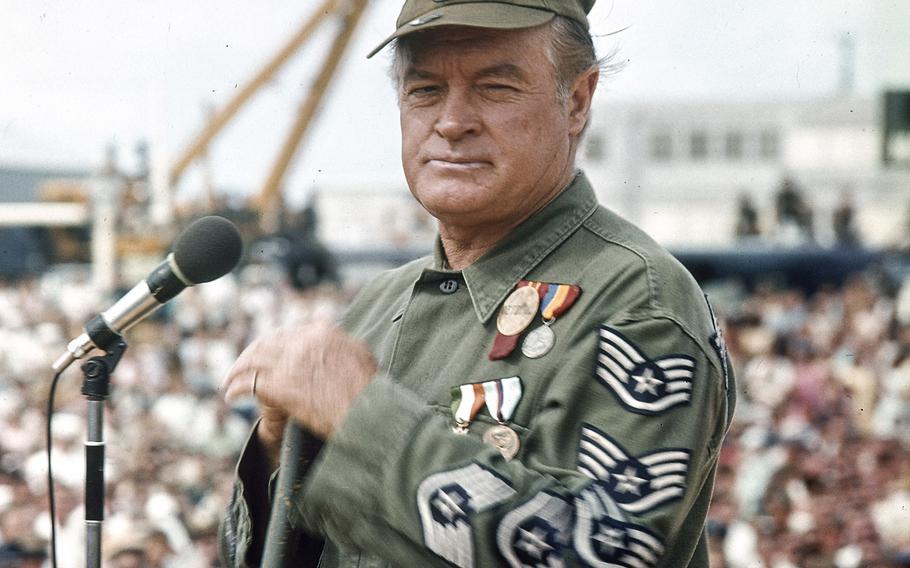 “Throughout the process of assigning an attendance zone for Bob Hope Elementary, our focus has been on keeping communities together,” Pacific South District Superintendent Jim Journey was quoted as saying. “We know how important it is for students to attend school with their neighbors, and we also understand the important roles our schools play to the communities they serve.”

About a decade ago, DODEA announced plans to shutter Kadena’s Bob Hope Primary and Amelia Earhart Intermediate schools, which serve kindergarten through second grade and third through fifth grades, respectively. Both schools were built in 1980 and were to be replaced by a new elementary school.

However, neither "are slated to close at this time," DODEA-Pacific spokeswoman Miranda Ferguson wrote in an email to Stars and Stripes on Monday.

DODEA’s 21st century schools are designed to prepare students for the tech-focused jobs of the future, DODEA officials have said. The first two on Okinawa, Kadena Elementary and Kadena Middle, opened in February 2018. The elementary school cost $75 million.

The schools feature classrooms without walls called “neighborhoods,” collaborative teaching and data-driven instruction. Bouncing balls for chairs, water-bottle stations and laptop docks are the most popular features with students.

Administrators said they are planning “a meaningful opportunity” for the Stearley Heights school community to say goodbye at the end of this school year.

“Stearley Heights Elementary has served its students well over the years,” Journey said. “Its legacy will live on in each and every one of the students and staff members who have walked through its doors.”

To see a map of the new school attendance zones, visit https://bit.ly/PacSouthZoning.