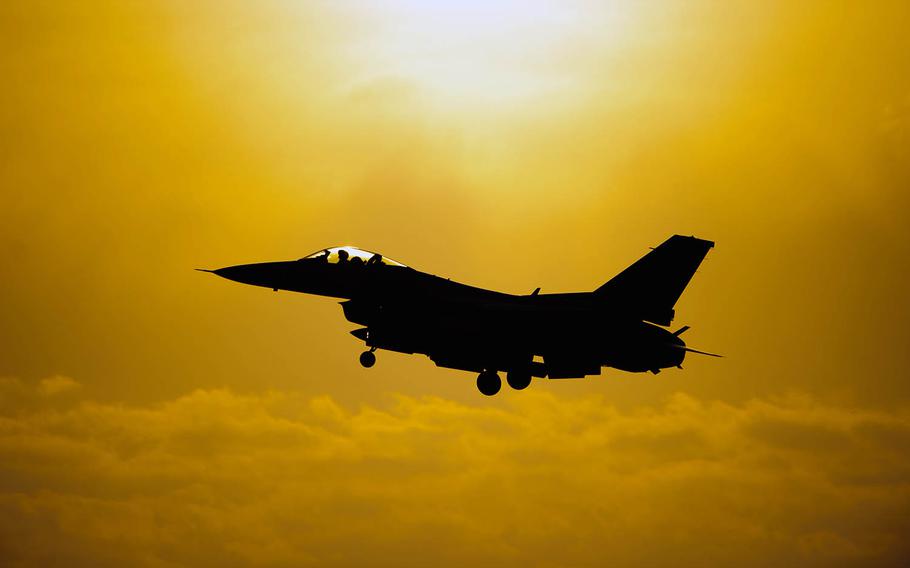 OSAN AIR BASE, South Korea — An airman was pronounced dead after being found unresponsive in base quarters at Kunsan Air Base in South Korea on Monday, according to the 8th Fighter Wing.

The unidentified airman was found unresponsive in their dormitory room at approximately 8:50 a.m. and pronounced dead 20 minutes later, the wing public affairs office said in a statement.

The airman’s name was being withheld for 24 hours pending notification of their next of kin.

“It is with heavy hearts that we mourn the loss of a Wolf Pack teammate today,” said a statement from Col. Christopher Hammond, commander of 8th Fighter Wing. “Every member is a treasured part of our team and we are here to do everything we can to support the family, friends, and loved ones who are experiencing this loss.”

The cause of death is currently under investigation. No further details about the incident were provided.

Kunsan Air Base is 112 miles south of Seoul on the west coast of the Korean Peninsula. It is home to two fighter squadrons of F-16 Fighting Falcons and other units, according to the base homepage.