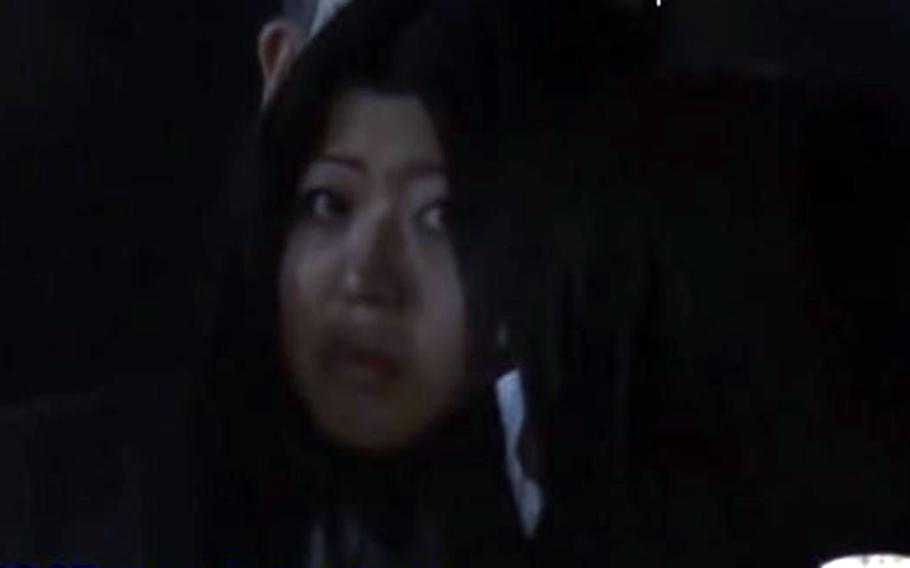 Aria Saito, 27, was arrested at the scene of a fatal stabbing of an airman near Yokota Air Base, Japan, Friday, Nov. 9, 2018. (via ANN screenshot)

Aria Saito, 27, was arrested at the scene of a fatal stabbing of an airman near Yokota Air Base, Japan, Friday, Nov. 9, 2018. (via ANN screenshot) 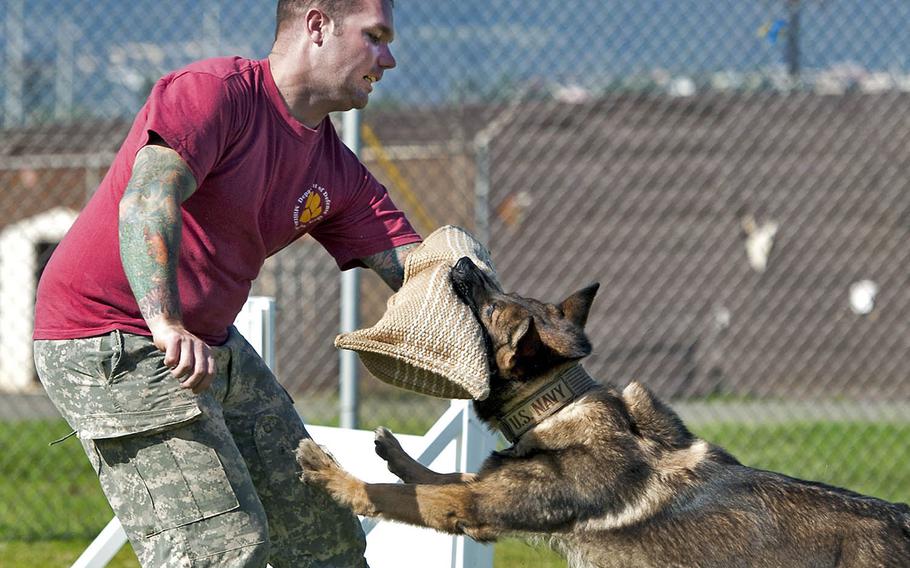 YOKOTA AIR BASE, Japan — Air Force officials have identified an airman stabbed to death Friday outside the home of U.S. Forces Japan in western Tokyo.

Master Sgt. Nicholas Vollweiler, 35, was stabbed with a knife at his home just outside Yokota’s east gate in the city of Tachikawa and taken to a hospital, where he was pronounced dead, multiple Japanese media reports said.

Vollweiler was assigned to the 374th Security Forces Squadron, according to an Air Force statement issued Sunday.

A woman identifying herself as Aria Saito, 27, an office worker from Tokyo’s Koto ward, was arrested at the scene on suspicion of attempted murder, a Tokyo Metropolitan Police spokesman said. Police were expected to upgrade the charge to murder.

“I stabbed a man I was dating with a knife, aiming at his right neck,” Saito told investigators, according to Japanese broadcaster TBS. She also said the incident happened after “break up talk got complicated.”

“His family, friends, fellow defenders, and all of the Yokota community are in our prayers during this heartbreaking time,” Jones said in the Air Force statement.

Pennsylvania television station WNEP reported that Vollweiler was a graduate of Pleasant Valley High School in the Poconos. His cousin, Lou Romeo, a photographer with the station, described him as a hero in the report.

"The first day he put on that uniform, he knew what he wanted to do," Romeo said. "I regret not facing him one-on-one and looking in his eye and shaking his hand and saying thank you for serving and protecting us."

The Air Force will continue to work with Japanese police to investigate Vollweiler’s death, the Air Force statement said.