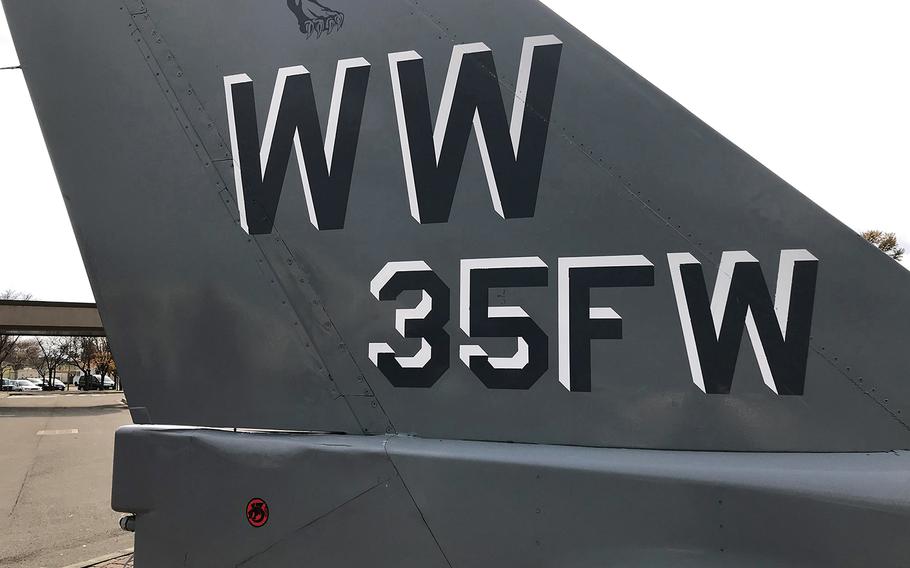 Buy Photo
Misawa Air Base in northern Japan is home to the 35th Fighter Wing. (Aaron Kidd/Stars and Stripes)

TOKYO — The Air Force tightened curfew for service members at Misawa Air Base in northeast Japan after several alcohol-related incidents, including drunken driving, over the past two months, according to an order issued Sunday by the commander of the 35th Fighter Wing.

“In the last 60 days, there have been 5 cases of driving under the influence of alcohol, and 8 alcohol-related incidents involving personnel assigned to Misawa,” Col. Kristopher Struve wrote in a memorandum posted to a popular Air Force social media page.

Struve imposed an 11 p.m. to 5 a.m. curfew on all ranks and all personnel, including those at Misawa on temporary duty, deployed, leave or pass status. The curfew runs through March 2, according to the commander’s “Temporary Liberty Order.”

During curfew hours, airmen must be either on a U.S. military installation, in a private residence, inside a hotel room or performing official duties, including commuting between an off-base residence and place of duty.

“Additionally, for all Air Force personnel, regardless of rank, the off-installation public consumption of alcohol is prohibited between the hours of 2300 and 0500 (on all days, including holidays),” the memo states. “Civilian employees and contractors are encouraged to comply with the order.”

Public affairs officers at Misawa were unavailable to comment due to a holiday for the Super Bowl, a Japanese employee at the base said Monday.

Lower-ranked service members throughout Japan are already subject to a 1 a.m. to 5 a.m. curfew that dates to October 2012, when restrictions were imposed following the rape of an Okinawan woman by two U.S. sailors.

The U.S. military has a history of adjusting the curfew following incidents involving service members in Japan. In November 2017, for example, troops were placed on a midnight to 5 a.m. curfew and ordered not to consume alcohol after a fatal vehicle accident involving a 21-year-old Marine on Okinawa. The restrictions were lifted the following month.